A surge in employment due to the coronavirus pandemic has also caused a surge in scams. 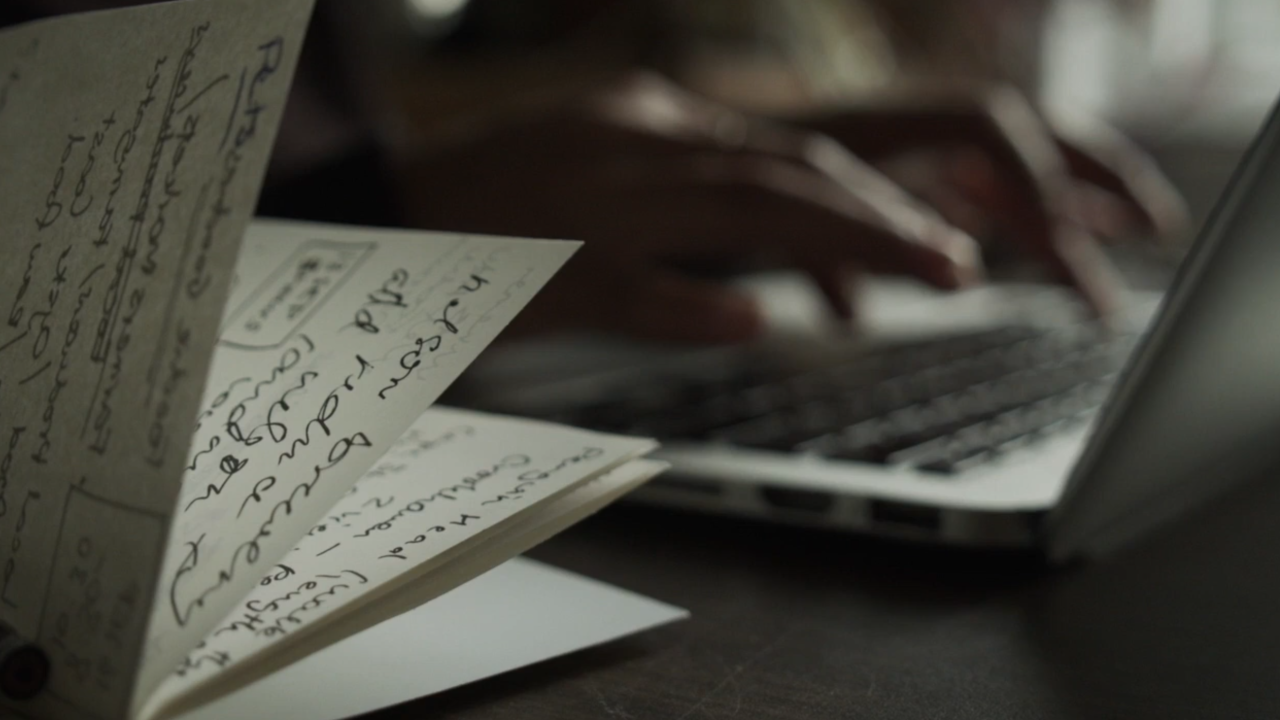 With so many Americans looking for work right now, a lot of people are being targeted by scammers.

“I was actually scammed myself,” said Amelia Brockman.

In March, shortly after Brockman uploaded her profile to the gig site Upwork, she had her first experience with what’s known as an employment scam.

“On Upwork, I was looking for work and a job I found would pay a lot of money for it,” said Brockman. “I was desperate because I didn’t want to go back to actual outside work.”

This put her in a vulnerable place, where she ignored some warning signs.

“I got the job. It seemed legit,” she said. “Then, he started asking if I am going to pay you, I need you to go buy Google cards. Something about how he needed to put me in the system.”

She never got paid, in fact, she lost roughly $3,000 in Google card purchases.

“People are heartless at this point. Not everyone, just the scammers,” she said. “It is getting ridiculous.”

Over the past three months, while looking for other work, Brockman has come across at least 40 other job scam posts, including one where during an online interview, the interviewer started asking her for personal info and to purchase equipment.

“I called the company and eventually I texted him back and said ‘dear sir, that is a scam. You don’t work for them,’ and he blocked me,” said Brockman.

To avoid being a victim of an employment scam yourself, the BBB says there are a few things you can do. They include noticing if a job posting has grammatical errors or misspellings. If it does, it is usually a scam.

The BBB says you should remember that you should never have to pay to get a job or have to provide you credit card and bank account information. Legitimate employers provide a paper check option.

Lastly, try to research the company or employer to see if they have had complaints.

If you come across a posting that you suspect is a scam or get scammed, report it.

“You should go report it, because I did not report mine until months later to the point where another state called me and you don’t want to be scammed the same way,” said Brockman.