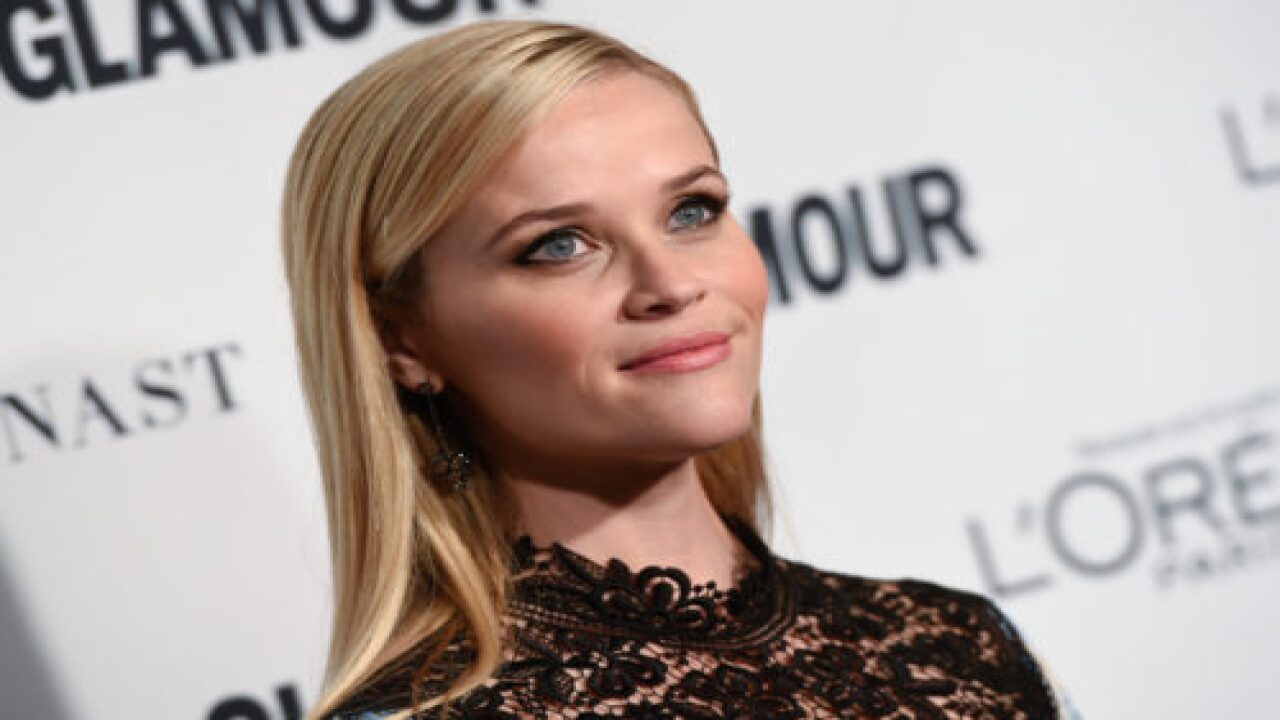 The products and services mentioned below were selected independent of sales and advertising. However, Simplemost may receive a small commission from the purchase of any products or services through an affiliate link to the retailer's website.

After the massive successes of “Little Fires Everywhere,” “Big Little Lies,” “Gone Girl,” and “Wild,” Reese Witherspoon is adapting yet another hit book for Hollywood. Witherspoon has set her sights on “Where the Crawdads Sing,” the 2018 best-selling novel by Delia Owens.

The book centers on Kya Clark, nicknamed the Marsh Girl, who has survived alone in a marsh in North Carolina for years after being abandoned by her family. Set in the 1960s, the story moves between two moments in time to tell the story of Kya and the unsolved murder that rocks her life.

“Where the Crawdads Sing” has spent a stunning 99 weeks on the New York Times bestseller list so far, and Witherspoon was an early supporter of the novel, choosing it as her monthly Reese’s Book Club pick in September 2018. Witherspoon’s production company, Hello Sunshine, picked up the film rights to the novel shortly after.

Clearly, Witherspoon has a keen eye for hidden gems, because no one expected “Where the Crawdads Sing” to take off the way that it did. Owens was a relatively unknown author at the time, and publishing company Putnam initially printed a measly 28,000 copies. But the book has dramatically outperformed expectations, dominating bestseller lists throughout 2019 and 2020 with millions of copies sold.

“I’ve never seen anything like this in 30 years,” Jaci Updike, the president of sales for Penguin Random House, told the New York Times. “This book has broken all the friggin’ rules. We like to have a comparison title so that we can do sales forecasts, but in this case none of the comparisons work.”

Witherspoon is set to produce the film alongside Lauren Neustadter for Sony’s 3000 Pictures. Olivia Newman (“First Match”) will direct while Lucy Alibar (“Beasts of the Southern Wild”) is writing the script.

There are no casting details just yet, nor a release date. As COVID-19 continues to stall film production, it’s unclear when Hello Sunshine will be able to confirm that info, let alone actually get started on making the movie.

For now, you can prepare for debut day by reading (or re-reading) the bestseller hit for yourself!