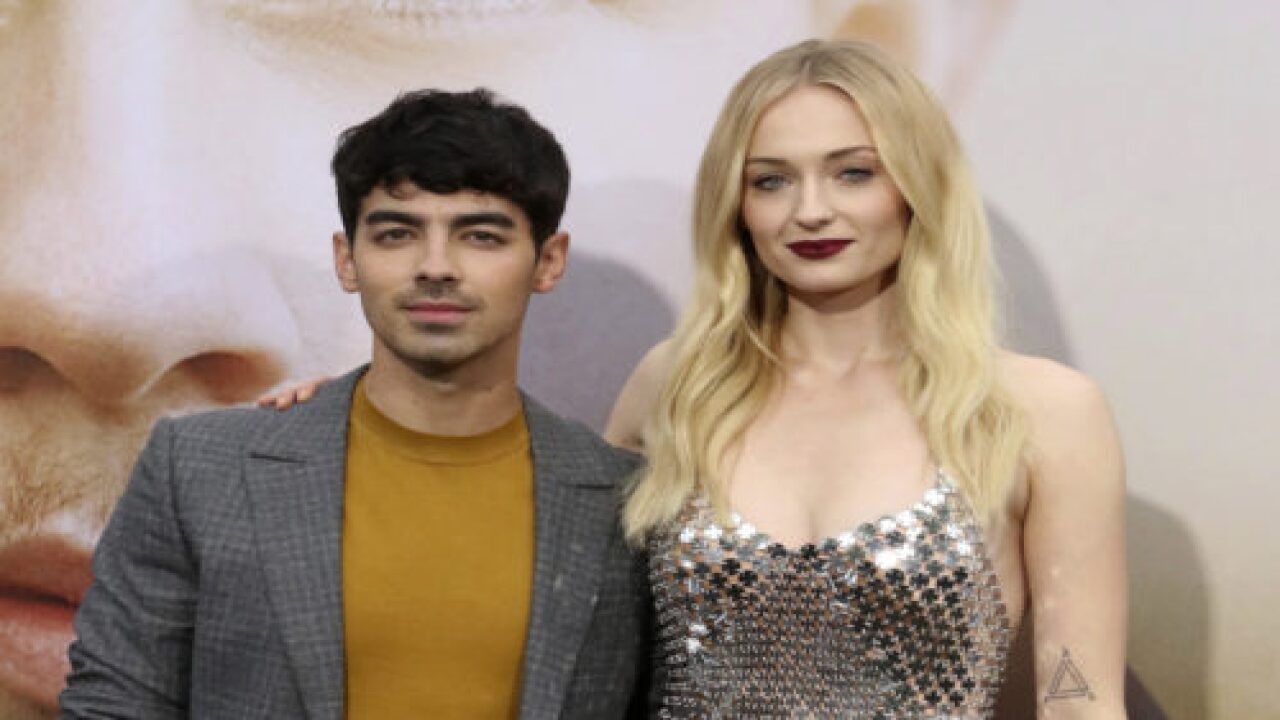 The news was first reported by TMZ, who said the couple decided to name their daughter Willa. Other media sources confirmed the news through a formal statement from their rep: “Sophie Turner and Joe Jonas are delighted to announce the birth of their baby,” the statement says.

More details about the couple’s reaction to their major life event were forthcoming from an unnamed source who spoke to ET.

“Joe and Sophie welcomed a baby girl last Wednesday in L.A. and are over the moon,” the source said. “The couple is already obsessed and can’t stop gloating about their new addition. The couple is taking time to enjoy this special moment and have only shared the news and updates with family and friends. With the pandemic Joe and Sophie have been very cautious about who is around them and their little girl.”

The couple, who got married in May 2019, have never officially confirmed the pregnancy or spoken publicly about having their first child. JustJared broke the news about the coming baby in February.

In May, 30-year-old Jonas talked about the positives of spending time with his 24-year-old wife during lockdown during the COVID-19 pandemic.

“We’re having a good time. We got married last year, so we’re new to this, so we’re still enjoying that time,” he said during an appearance on SiriusXM Hits 1’s Celebrity Session hosted by The Morning Mash Up, as reported by ET. “Also, we were on tour for what feels like more than a year, so being home is kinda nice.”

Like many performers, the Jonas Brothers have had to postpone engagements due to the coronavirus. Their Las Vegas residency — their first-ever — was set to begin April 1, but was canceled “after careful consideration and growing concern for our fans, touring staff and families’ wellness,” the Jonas Brothers said in a statement posted to Twitter.

We love you guys and we are praying for everyone’s safety and wellness. We’ll see you soon â¤ï¸ pic.twitter.com/4qxqdXSl1f

With Jonas’ ex Taylor Swift having dropped her new album “Folklore” on Friday, fans are now speculating that she may have sent the new parents a baby gift. On the song “Invisible String,” she sings, “Cold was the steel of my ax to grind/ For the boys who broke my heart/ Now I send their babies presents.”

Congratulations to the new family of three!