New record for snow in a calendar year in Great Falls

Blowing and drifting snow is in the forecast 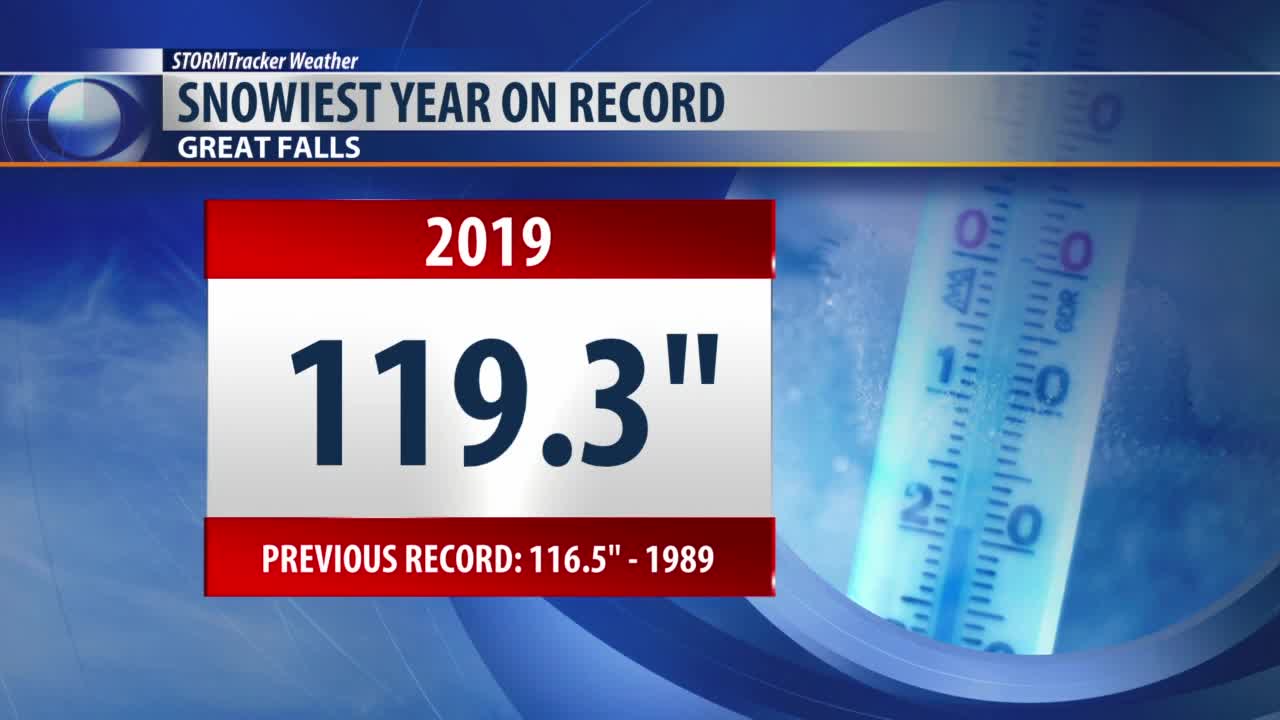 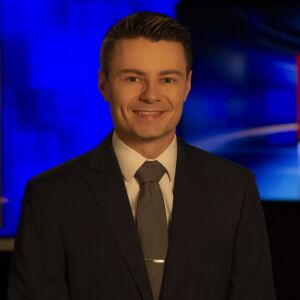 With the addition of the new snow we picked up the week of Thanksgiving, Great Falls has now set a new record for snowfall in a calendar year!

That's nearly double the normal yearly average, which is 63.5" inches.

We've still got the whole month of December to go, which means we'll likely see that total rise a bit before the year wraps up.

Great Falls has also picked up record snow for meteorological Fall, which spans from September 1st to December 1st.

In some good news, there's no new snow in the forecast, with the exception of a few snow showers in the mountains.

However, we are still tracking some winter hazards.

A Winter Advisory and Blizzard Warning are in effect for parts of North Central Montana.

Blowing and drifting snow will reduce visibility Sunday night in the Advisory area.

Those strong winds will help us out temperature wise.

Temperatures won't fall much, over even at all in some spots through the night, and highs will be in the 30s and 40s for Monday.