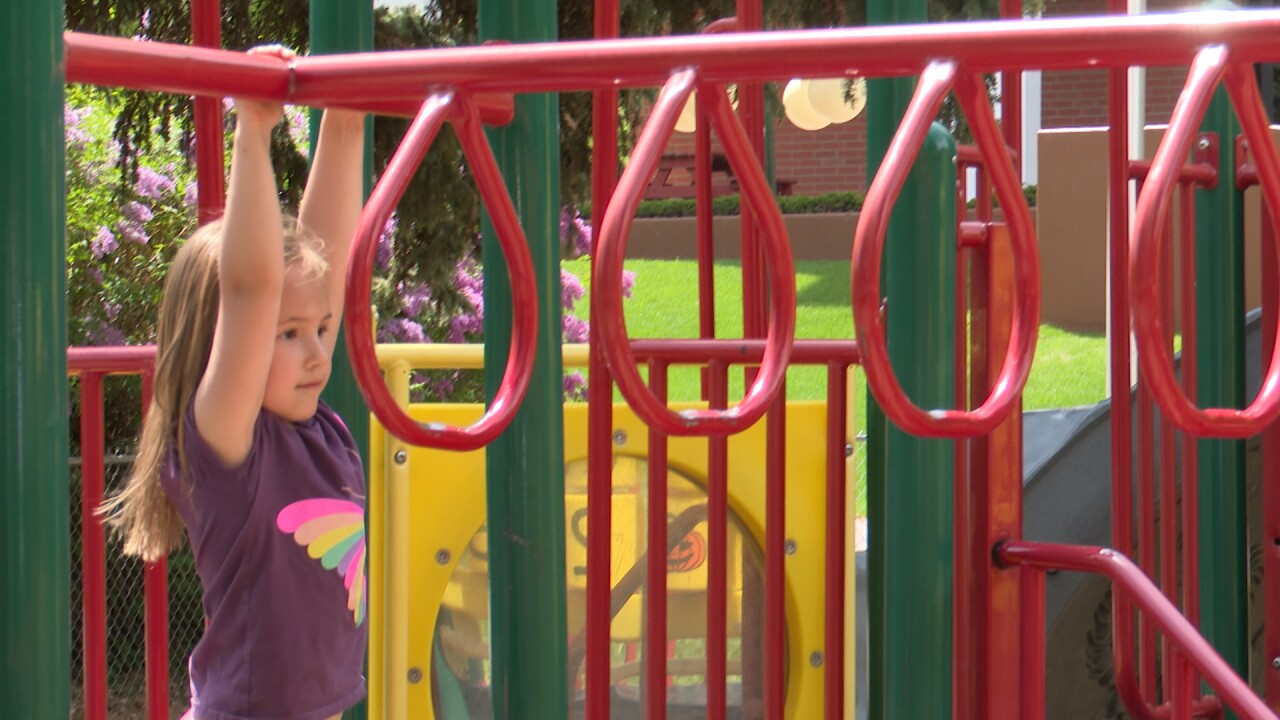 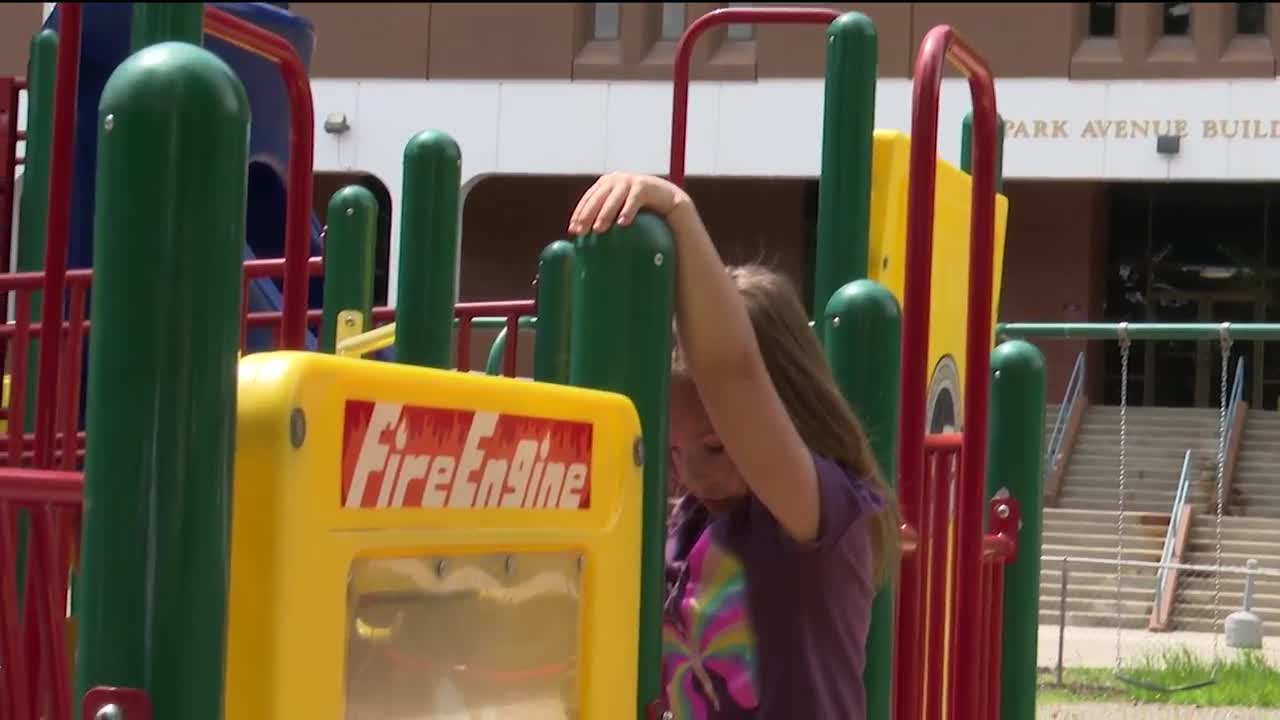 For the first time since March, Helena’s city playgrounds were open and welcoming kids Monday.

The city reopened playgrounds as Montana moved into Phase 2 of reopening from restrictions related to COVID-19.

Catherine Scott says she saw Monday that the caution tape that had been around the facilities had been removed. She then brought her kids, 6-year-old Joan and 3-year-old Milo to the playground at Pioneer Park.

“Last week, Joanie – we drove past one other park she wanted to play at; she was very sad that the tape was still up and we still weren’t allowed,” said Scott.

Alayna Kranich was babysitting 4-year-old Earl and Lucy Gustin and decided to bring them to the Memorial Park playground.

“Pretty much the second I mentioned a park, they wouldn’t stop asking about it,” she said.

City leaders say, once Phase 2 began, they determined playgrounds could open under the latest public health guidelines from state and local authorities.

“We know that people are very interested in using playgrounds and playground equipment, and we’ve heard from residents and the public that they really want to see playground equipment open again,” said Kristi Ponozzo, director of Helena’s Parks, Recreation and Open Lands Department. “So we’re happy to be able to do that; we do just want to emphasize caution.”

Ponozzo said the city is currently looking what options to increase their cleaning and sanitizing protocols at the playgrounds.

“It becomes very labor-intensive and materials-intensive to sanitize playground equipment – we have 23 different playgrounds within the city of Helena,” she said.

She said they have been doing more cleaning of bathroom facilities at parks, but that they don’t have the resources to disinfect them after every use – as public health leaders say would be ideal.

In the meantime, Ponozzo is asking people coming to parks and playgrounds to continue being careful.

“We want to make sure that everyone understands that these are shared surfaces, that they are not necessarily disinfected or sanitized after each use, and that people should exercise the appropriate caution,” she said.

Phase 2 reopening also means the state is allowing gatherings of up to 50 people. Ponozzo said that means they will consider issuing permits for some events in public parks, if the plans meet health requirements.

The city still plans to open the Last Chance Splash pool on June 22 – the original date they expected to open before the COVID-19 emergency began. However, there will be a limit of 50 patrons at a time, and the waterpark area will remain closed for now.

Those in the playgrounds Monday said they are taking some extra precautions, but that they felt comfortable returning.

“We’re definitely keeping distance as much as we can,” said Kranich.

Most of all, they were happy to have another place to get outside and play.

“Especially this one, because she literally climbs the walls in the house,” Scott said of Joan.