Why was the man who was charged with assaulting a Montana teen released from jail? 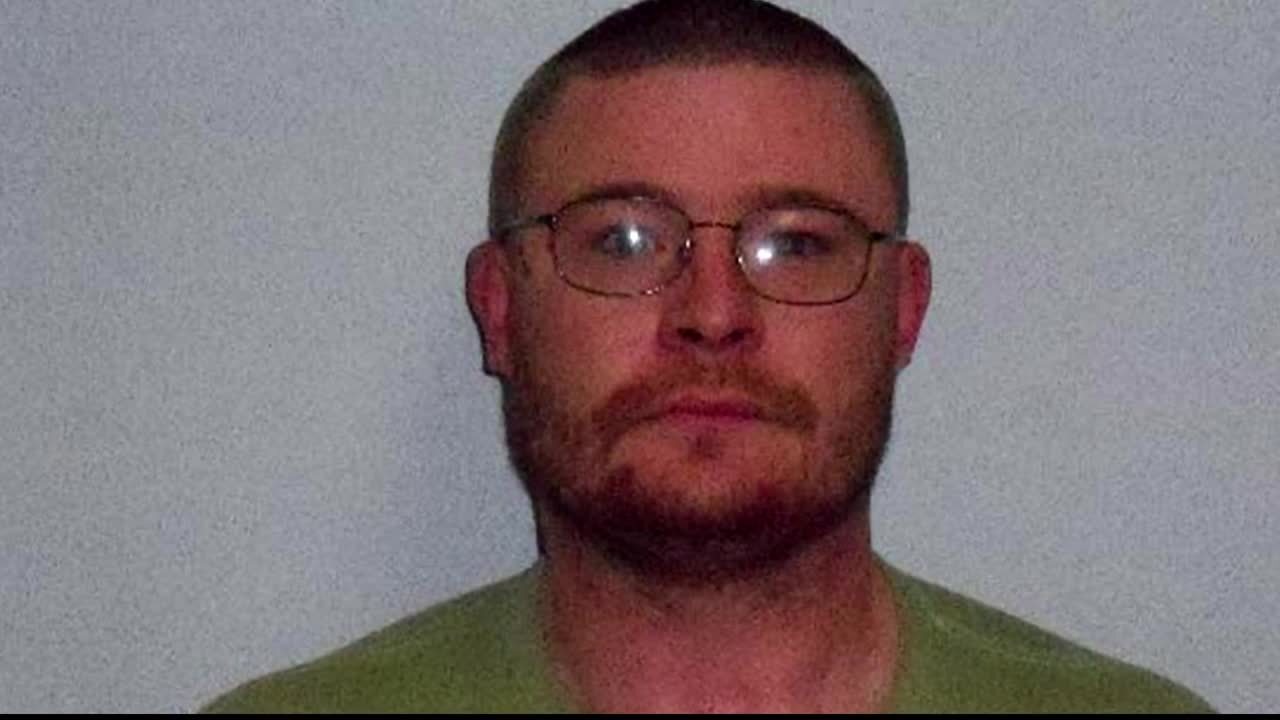 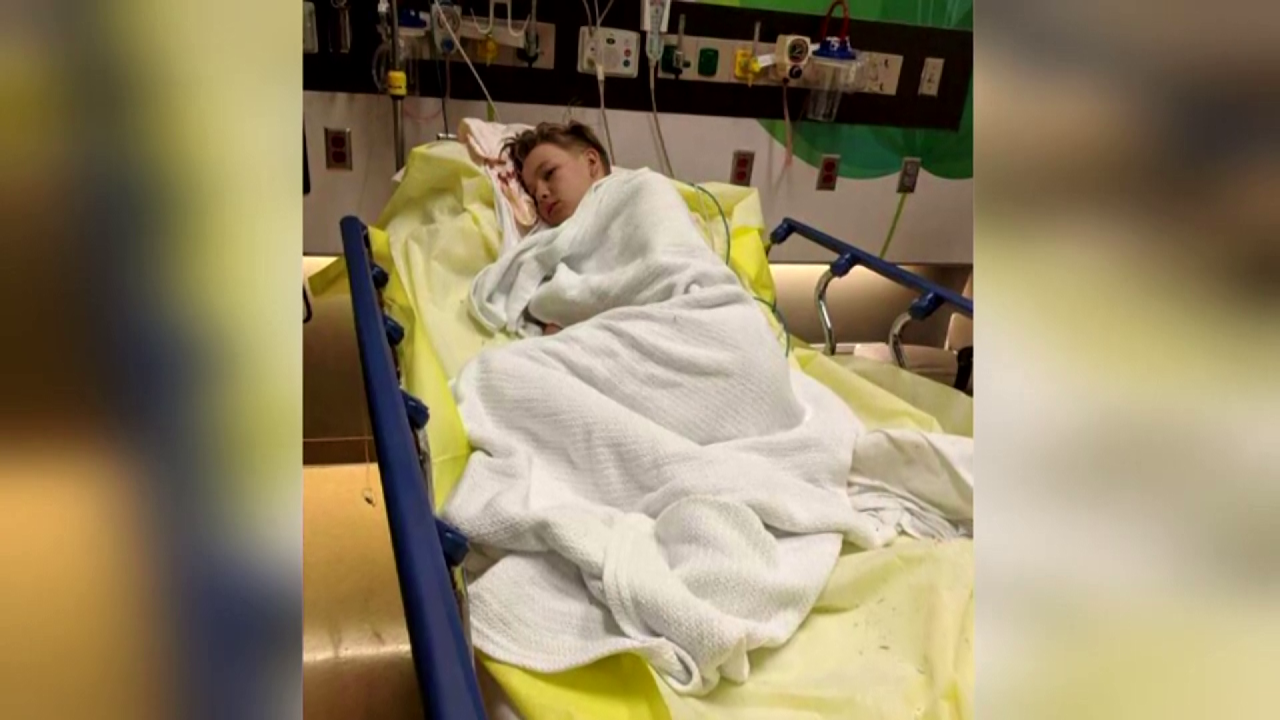 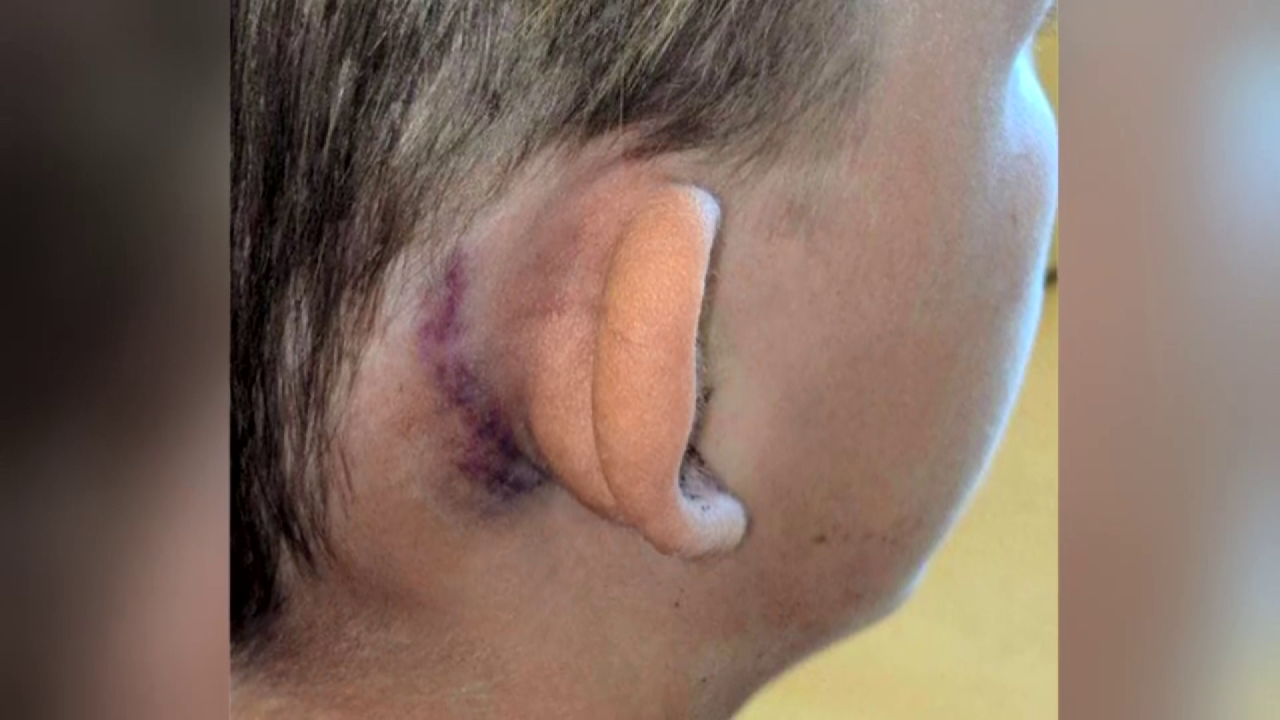 SUPERIOR — We're continuing to follow up on a story that's gaining national attention -- a boy who was assaulted for reportedly not removing his baseball cap during the National Anthem at the Mineral County Fairgrounds.

The 13-year-old boy was flown to a Spokane hospital after sustaining temporal skull fractures in the weekend incident. Witnesses told MTN News that Curt Brockway grabbed the boy, picked him up, and slammed him on the ground because he did not remove his hat during the national anthem.

The parents said the child was bleeding from his ear for nearly six hours after the incident.

“It’s just a lot of pain in my head. I don’t remember anything – the rodeo – the helicopter – nothing,” the minor told MTN News.

The boy has since been released from the hospital and is home where he will continue healing, according to his parents.

Now MTN News has learned new details about Brockway, the 39-year old man facing charges for the incident. He made his first court appearance this week for "causing bodily harm to a 13-year old male."

Although the state requested a $100,000 bond in the case, court documents show Honorary Judge Dale Magone ruled that Brockway could be released without posting bail -- despite the fact he has a criminal record.

Many people have been asking questions about the reasoning behind Brockway’s release.

MTN News reporter Kent Luetzen went to Superior to ask Judge Magone and Mineral County Attorney Ellen Donohue for the story, but we were told that they were too busy.

After calling, emailing, and waiting outside the courthouse, Luetzen was finally was able to talk to the judge, who admitted he was avoiding MTN News, adding that he wasn't able to comment on the case.

However, we were able to get some court documents that gives us more insight into Brockway’s past.

Brockway was released on his own recognizance on Monday, but is subject to a list of conditions, according to paperwork received at the Mineral County Courthouse.

A few of those restrictions include being required to affix a GPS to his body, and having no contact with the victim and his family and witnesses. Brockway also can only leave his parent's home for work, medical appointments, and court appearances, according to court documents.

This most recent incident came just six months after Brockway was released from supervision for a 2010 case where he was found guilty of assault with a weapon.

According to a 2010 affidavit, Brockway randomly pulled a gun on a family of three. The victims told authorities that Brockway stated he was going to kill them. Brockway was persuaded by a friend to put down his gun and leave the scene. He was sentenced to the Montana Department of Corrections for a term of 10 years in that case, but his sentence was suspended by Missoula County District Court Judge John Larson, and Brockway was given credit for 16 days served in custody. Brockway was then released and put on probation with a list of conditions.

Brockway petitioned the court in February of 2019 to be discharged from supervision from the 2010 assault with a weapon charge.

Court documents say Brockway has a traumatic brain injury but seems to manage rather well. According to paperwork, he completed neurological psychological therapy and was prescribed medication.

After 900 hours of community service -- and serving seven years of probation -- Brockway was discharged from his supervision on February 7, 2019.

Brockway is due back in court to be arraigned on August 14, facing charges for assaulting a minor.

The boy’s mother told MTN News earlier this week that the teen who was assaulted is still healing but is having trouble sleeping. She added that he's still pretty scared and was traumatized by the incident.