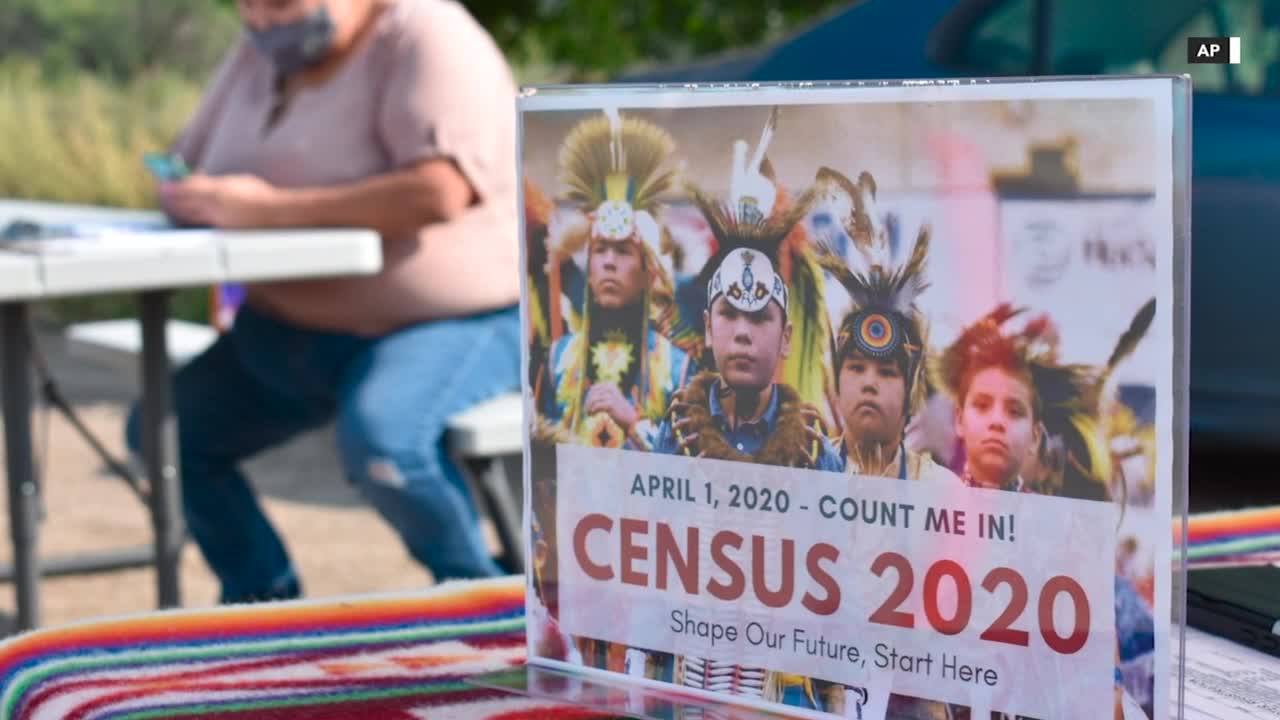 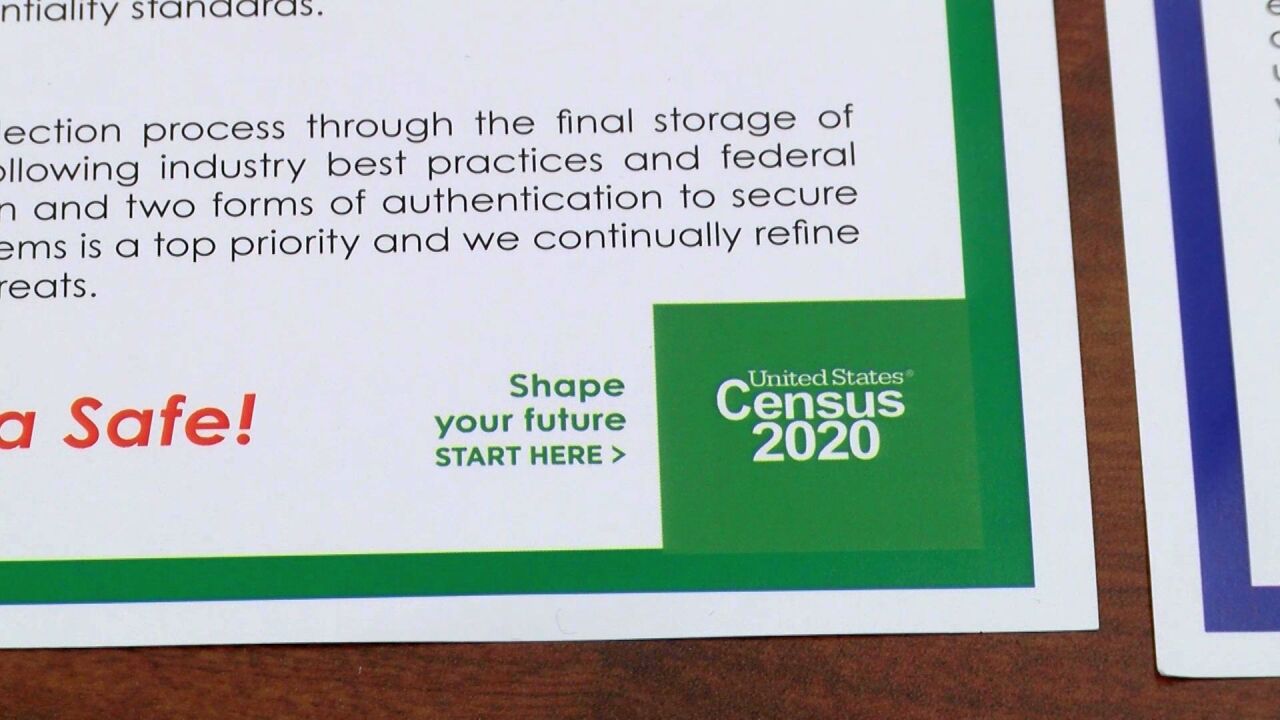 GREAT FALLS — Late Thursday night, California District Judge Lucy Koh passed a preliminary injunction that extends the data collection deadline for the 2020 Census to October 31. The U.S. Census Bureau had previously announced back in August that the deadline would be September 30. Prior to the beginning of the Coronavirus pandemic, the Bureau was planning to finish their data collection by the end of July, and the deadline isn’t the only aspect of this year’s Census that has been impacted by COVID-19.

“Everything that we had planned, a number of major events throughout the state,” said Montana Lieutenant Governor and Montana Complete County Committee Chair Mike Cooney. “When we’re talking major events, we’re talking about bringing people together and having big events. With COVID, we couldn’t do that anymore, so you had to really switch and change.”

Cooney and his Republican opponent in the 2020 race for Montana Governor, U.S. Representative Greg Gianforte, both expressed their support for the extended deadline.

Gianforte was unavailable for an interview at the time that the news of the new deadline broke, but his camp did release the following statement through a spokesperson: “With so much at stake for Montana – from getting our fair share of federal funding to more representation in Congress – Greg believes all Montanans must be counted fully and accurately, and thinks the census deadline should be October 31.”

The extended deadline, ramped up efforts and increased funds are all part of a strong push to get as many people counted as possible this year. According to the Montana Government’s Census website, the state’s self-response rate sits at 59.7% (as of September 24), which is 46th among the 50 U.S. States and the District of Columbia.

Despite that figure, Cooney is still confident in the efforts that are still to come ahead of the census deadline.

“I’m hoping we’re not waiting until (the deadline) to get it done,” he said. “We’re going to be charging forward, we’re going to be pulling out all the stops, trying to do everything we can. The federal government is actually doing the counting, so we’re not even doing the counting, but we’re partnering with the Federal Government to make sure that all Montanans do get counted. So, my message to all Montanans, if you haven’t responded, please do, if you know someone who hasn’t responded, please reach out to them.”

Although it may seem that the push to get everyone counted in this year’s Census is as loud and as strong as ever, Cooney says that the minds behind planning the Census effort adopted a similar model to the last Census in 2010. He added that, while the Census count in 2010 was strong, the model did have to be adjusted this year to account for the Coronavirus pandemic.

“We’ve always been very aggressive, we’ve always known that we’ve had challenging areas in the state,” Cooney explained. “About ¼ of our population, they don’t live at addresses, at traditional addresses, and they don’t get the preliminary information from the Census Bureau, so we focus on areas like that, we focus on the tribal communities, and so that’s continued to be our focus, but it’s had to be handled differently as a result of having to deal with the Pandemic.”

Three ways you can complete the Census