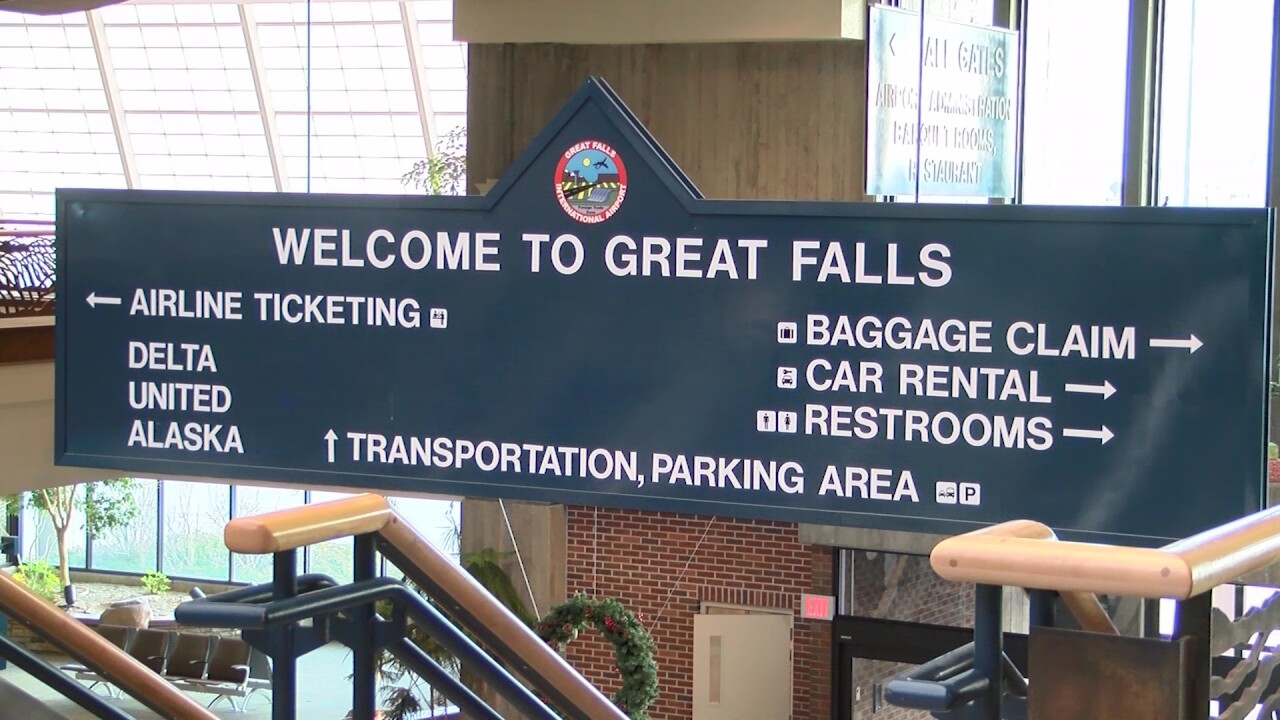 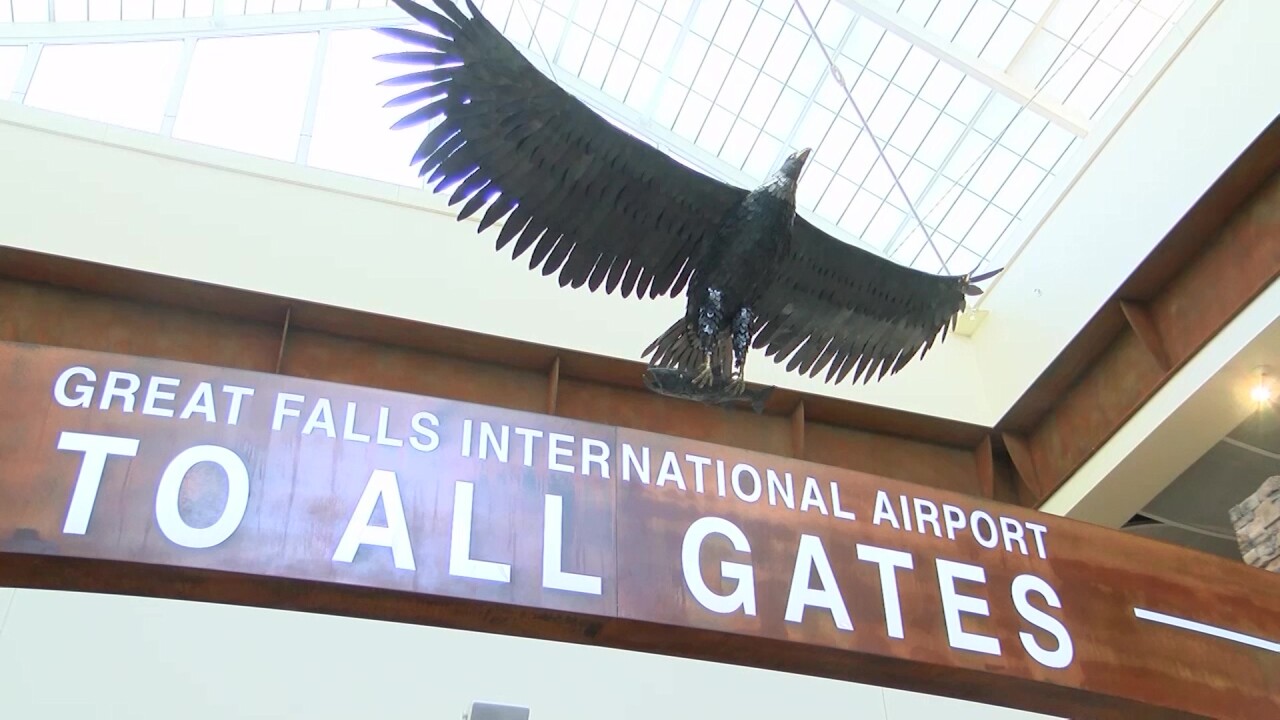 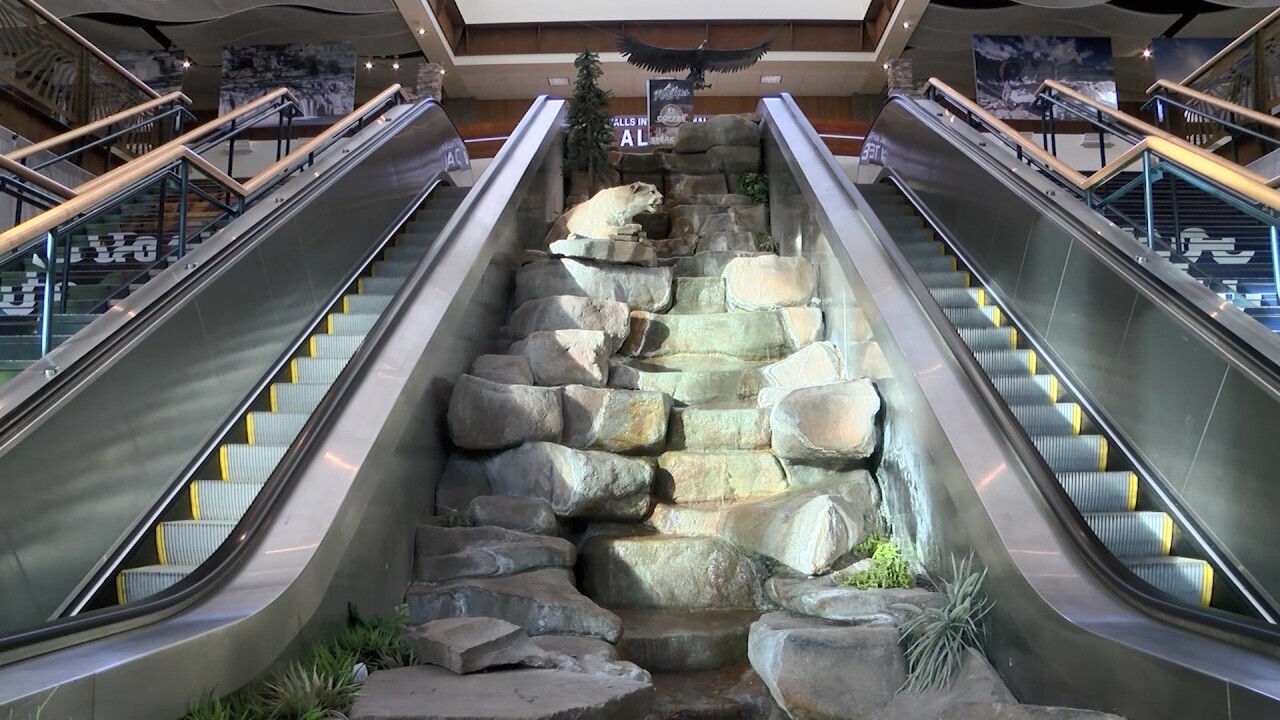 GREAT FALLS — Numbers are down at airports across the country in 2020, thanks to travel and health concerns brought about by the COVID-19 pandemic.

The Great Falls International Airport has not been an exception to that trend. According to airport director John Faulkner, June saw the airport bring in a little more than 20 percent of their normal June revenue. That’s a continuation of a months-long trend, and something that airport officials say they aren’t surprised by.

In April, the airport reported only had five percent of its normal revenue, In May, the figure was ten percent. And it’s not just revenue that has decreased consistently. Airport traffic, especially on the outbound side, is also down pretty significantly according to Faulkner - about 80% lower than it would normally be this time of year.

One other trend has become apparent to officials in recent weeks. Since Montana entered Phase Two on June 1 and stopped requiring incoming travelers to quarantine for 14 days upon arrival, inbound traffic has increased, or at least remained steady, while outbound continues to pale in comparison.

Faulkner said he expects that this is correlated with the fact that many popular summer travel destinations are still requiring quarantines for inbound passengers.

“Because a lot of areas are locked down around the country, we’re seeing more people visiting Montana than we’re seeing outgoing because many of the states where people normally vacation like California, one of our highest destinations, has a pretty aggressive quarantine,” Faulkner explained. “Hawaii has a really aggressive quarantine, and so what we’re seeing is more people are flowing into the airport than flowing out, which is typical in the summertime and we do see that. But I think right now it’s even more concentrated than it normally is.”