Parking meter key found - but what is the future of metered parking in Great Falls? 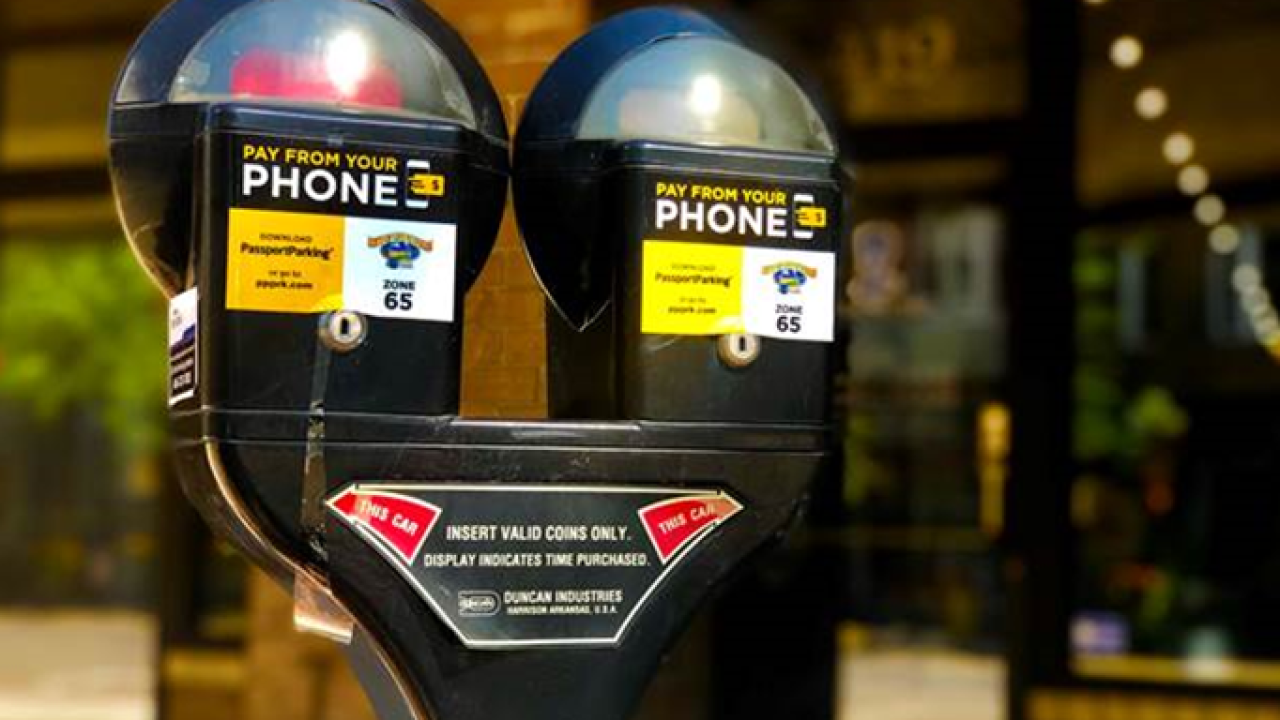 GREAT FALLS — Following a series of events that led to the parking meters in downtown Great Falls being removed to protect the change inside, the key to those meters has been recovered.

After the key was reported as stolen, it was found this week in a rather unusual location.

“You can't even write this stuff in Hollywood,” said Craig Raymond, the Great Falls Planning & Community Development Director, with a hint of exasperation and a slight chuckle when I asked him to recount the saga. “We found the key that went missing. And that was the whole reason why we removed the meters.”

He says an elevator repair crew was called to inspect a broken elevator in the North parking garage. While the crew was there, they opened a door that led to an equipment room. According to Raymond, one of the workers felt the door catch on something. He looked down and saw a key.

Now that the key mystery has been solved, there are other issues at play. First, does the city put the old meters back up, or do they go ahead and move on with one of a number of alternatives that have been considered over the last few months since the key has been lost? The answer to that question is still a bit muddy at this point.

“I think the reality is it was pretty much inevitable that we would have to replace them,” Raymond explained. “I think we're likely to just use this opportunity to go ahead and do that, but I haven't really talked it over at the parking advisory commission yet. I know a lot of people would prefer to not see any meters whatsoever, and I get it. However, there's just the small matter of how do you replace that revenue?”

The other paramount issue on the table for the city is the revenue. Parking enforcement was suspended not due to the meter problem, but due to the Coronavirus pandemic. While the pandemic is still hanging around for now, so are the issues of lost revenue.

Raymond explained that all of the money brought in through parking meters, parking leases, citations, etc. goes to support the parking program. In his words, “every single penny of it.”

“I think sometimes people think, ‘Oh, well, you know, they're just using parking funds to pay for new vehicles or different departments or whatever, people just have this image of where all the money goes,” he said. “But the truth is, every penny stays in the parking program. The lack of revenue from the meters is absolutely huge. It’s roughly, depends on the year, roughly 60% of the program's revenue. So, obviously, if you take a 60% hit on your paycheck, you're going to feel it.”

Raymond says he understands that a lot of people would prefer to see no parking meters or less enforcement by parking officials, but the revenue that it brings in is irreplaceable for the parking program. A possibility that he’s heard before is similar to what happens in Bozeman. He says that the reason that Bozeman doesn’t have meters is that they do have around half a million dollars each year from the Tax Increment Financing (TIF) budget to support their parking program.

Again, in Raymond’s words: “We don't do that here. And I think there's probably a snowball's chance in hell of getting annual TIF allocations to pay for parking enforcement.”

It seems as though metered parking will soon return to the streets of downtown Great Falls, though it’s still to be determined whether or not the old meters will go back up or if they will be replaced.