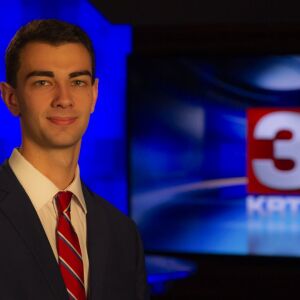 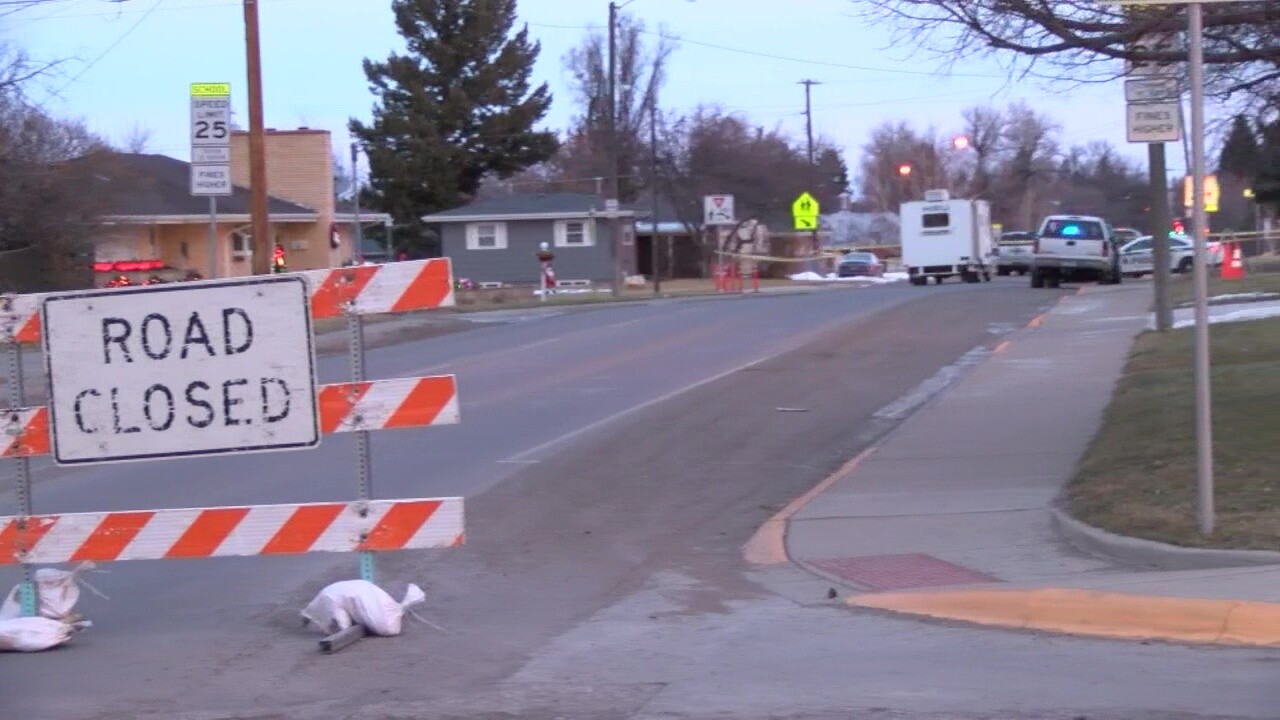 GREAT FALLS — Due to the three murders in Great Falls at Emerald City Casino, Lincoln Elementary School was closed on Tuesday.

According to a press release from Great Falls Public Schools, this was because of the proximity of the school to the scene of the shooting. The suspect in the murders was shot and killed by police in the area of 26th Street and 7th Avenue South at around 5:45 a.m. in the vicinity of the school.

All other public schools in the district were unaffected by the event. The Paris Gibson Education Center opened their doors to Lincoln staff, students, and families during the closure.

Any parents who needed a place to send their kids during the day while Lincoln was closed were allowed to send the students to Paris Gibson. The Great Falls Public Schools Crisis Team was at Paris Gibson for any Lincoln staff or students that needed assistance or support throughout the day.

School will resume normal operations on Wednesday, December 18th at Lincoln Elementary School and all other schools.

The Lincoln Elementary School Holiday Program has been rescheduled for Friday, December 20th as follows:


Click here for information about the investigation into the murders.