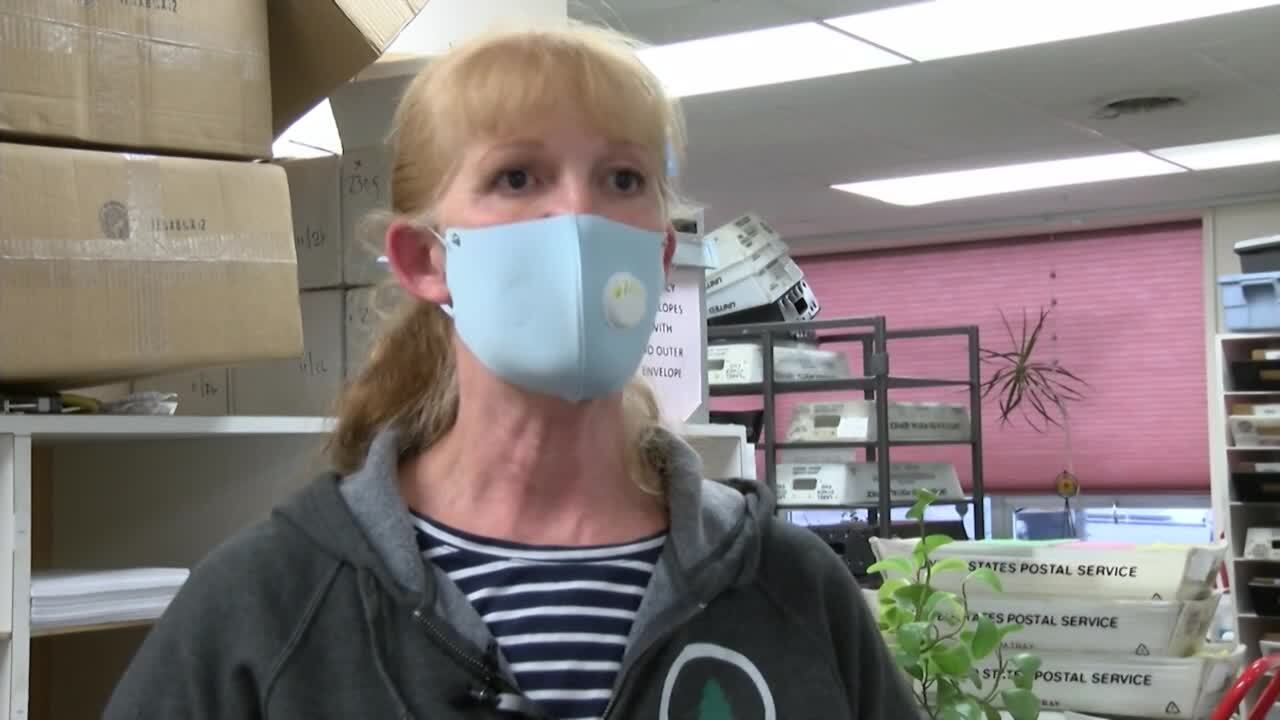 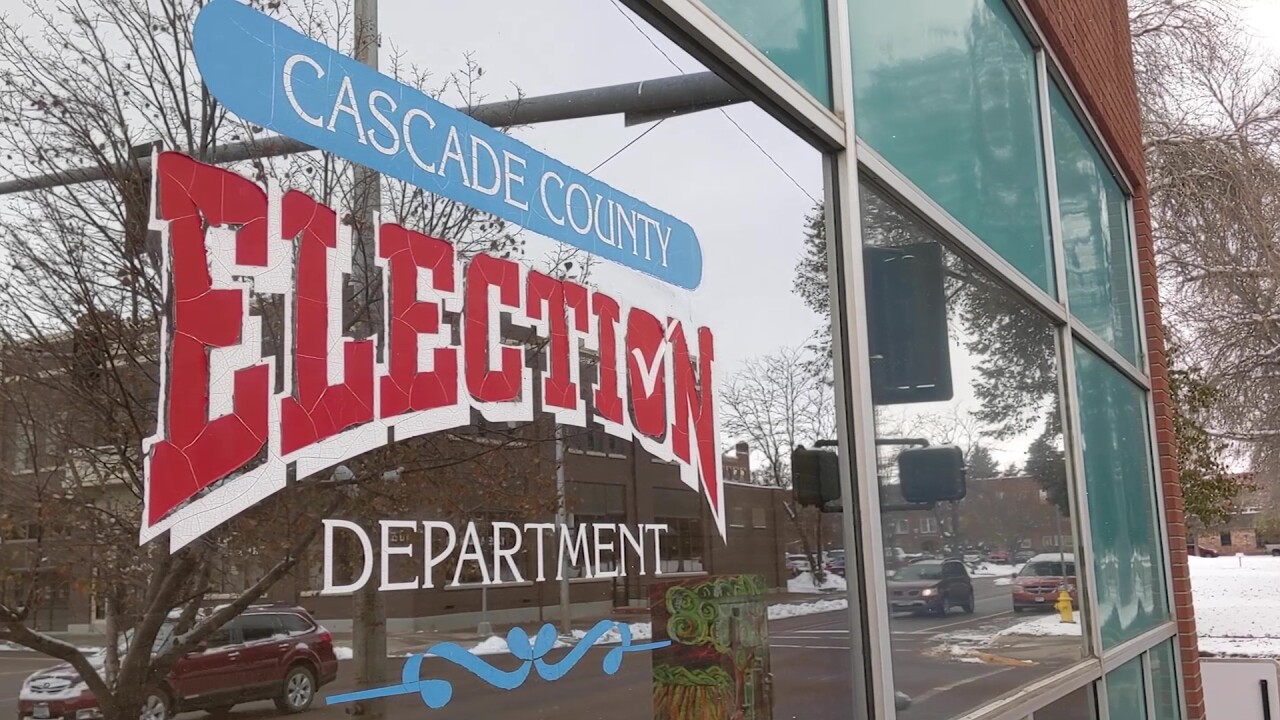 GREAT FALLS — With less than two weeks to go until Election Day, nearly half of all eligible voters in Cascade County have already cast their ballots.

On Wednesday night, the secretary of state’s office reported that 42,755 ballots have been sent out to registered voters in Cascade County. Of those ballots, 20,869 have been received — that’s a margin of 49%. Rina Fontana-Moore, Cascade County clerk and recorder, told MTN News on Thursday that percentage is likely even higher by now.

Voter turnout across Montana is hitting record numbers this election season, after most Montana counties opted for mail-in voting with a mandated in-person option on Election Day. Across the state, 243,000 votes have been cast, as of Wednesday.

Ballots have been sent out to all registered voters in Cascade County, so if you haven’t received your ballot in the mail, you’re probably not registered. But there's still time — Moore said it’s not too late to make sure your vote counts.

“If you haven’t received a ballot yet, we need you to come into this office and get it fixed,” she said. “Fix it now is all we can say, before Election Day so that you’re not caught in the line.”

Overall, Moore said she’s pleased by the turnout so far, because it could mean that less people show up on Election Day, and a safer environment for her and her staff. Although there will be precautions in place to ensure that in-person voting is done safety, she’s still worried about the safety of her staff. Many election judges are older, and more vulnerable to contracting the virus.

She still expects thousands of people to show up in person at Exhibition Hall on November 3. If you show up to vote in person, you can expect to wait in line for two to four hours. Instead of voting in person, she encourages people to vote by mail or drop their ballots off at the Cascade County Election Office.

Click here for information about how and where to vote in Cascade County.