True Brew is opening a second store in Great Falls

Construction has already started and Jurasek says they hope to open by May or June. 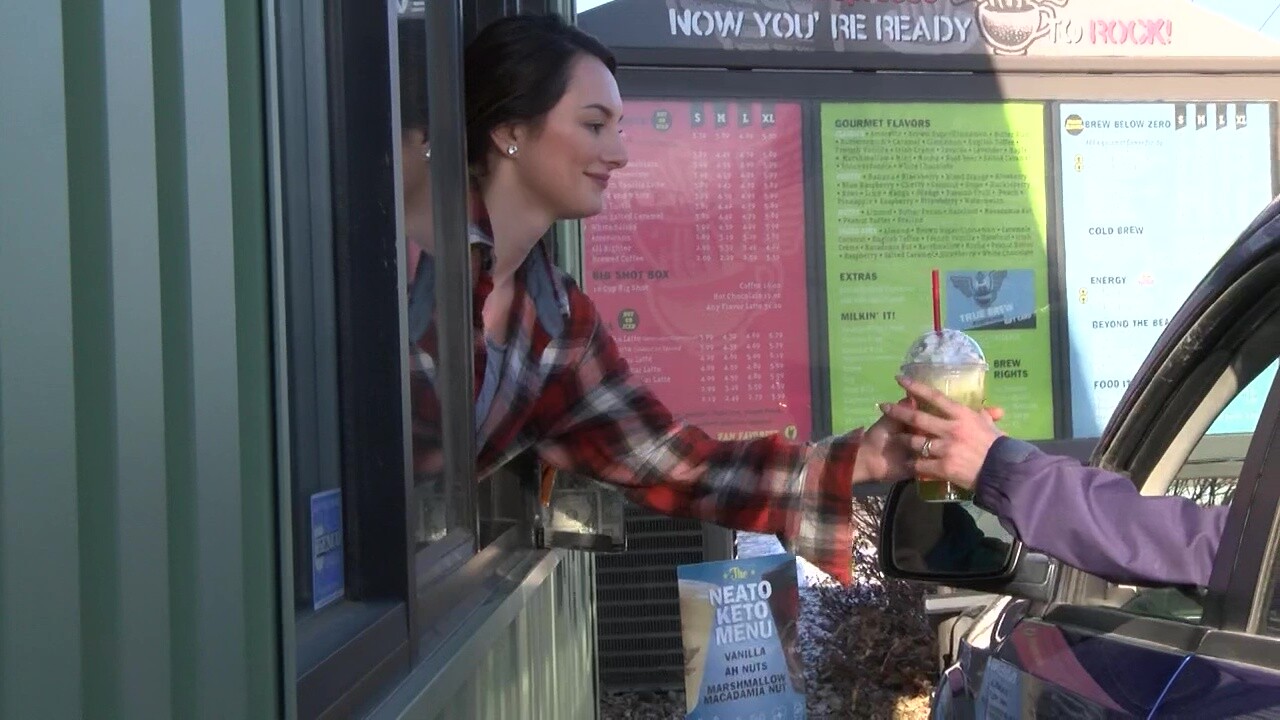 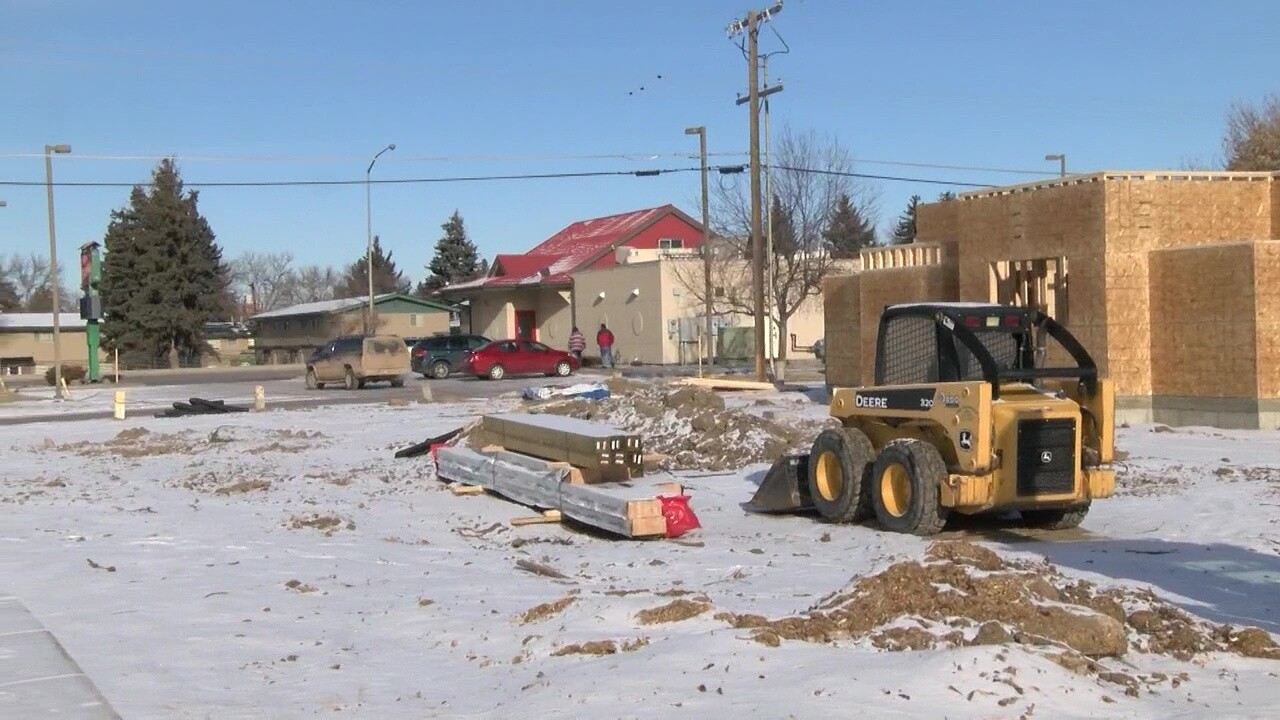 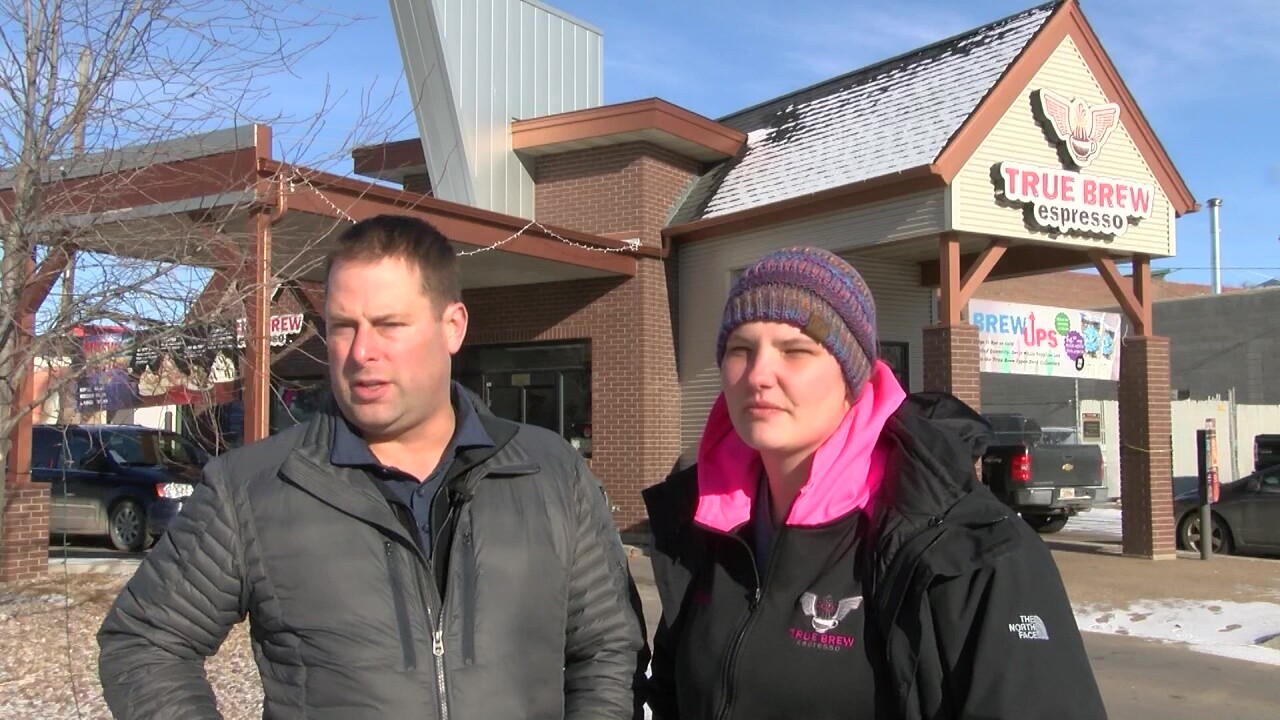 Along with allowing space for seating inside, the new store is going to feature the same drink menu, and they are considering the option of introducing more food options as well.

True Brew is also celebrating 10 years in Great Falls and they say it's because of their great customers they are opening this second location.

Owner Brandon Jurasek said, "It really is for the people that have supported this business for 10 years, and we look forward every day to being here."

Manager Paige McKinney added, "Serving them, making them happy. When they leave with a smile it makes my day also. It's awesome."

Construction has already started and Jurasek says they hope to open by May or June. The first store, which is drive-through only, is at the intersection of Central Avenue and 9th Street.