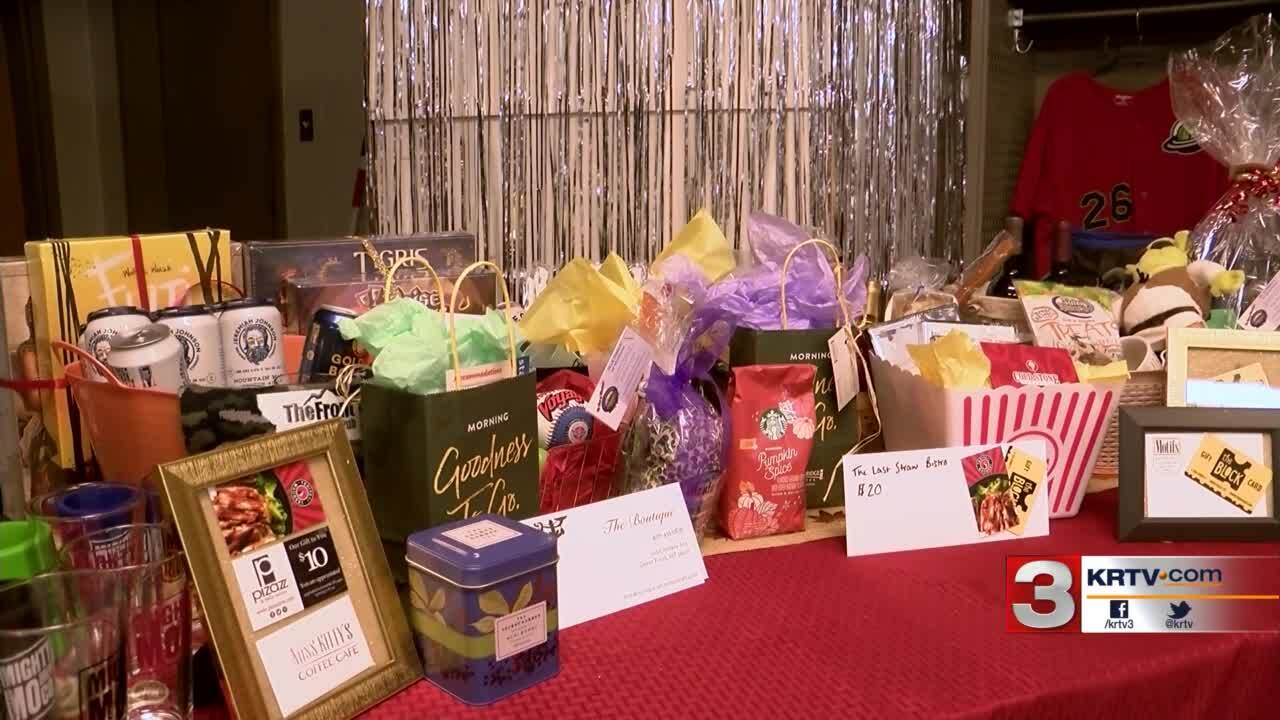 On the surface, it’s just a Thanksgiving-themed bingo night, but the event is actually much more than that.

The Voyagers are donating a portion of the proceeds to Family Promise to provide homeless and less fortunate families with Thanksgiving dinner.

Voyagers Community Relations Director Bailey Johnson says that even though the event may be small, their contributions to the community are what matter.

“I’m a huge bingo person, I just like playing bingo and I thought around the holidays, people start thinking about ways to give back,” Johnson explained. “I wanted to do something in the offseason at the ballpark and a bingo fundraiser kind of came to mind. We saw a different team, another minor league baseball team do it, and we loved the idea and we kind of wanted to run with it, so not many people get to see the locker room and it’s something a little different. It’ll be a smaller fundraiser, but still raise money for a good cause.”

Family Promise helps many families across the city and the state that are either homeless or in need of assistance in some way.

Communications Coordinator Sean McGuire says that they adapt their spending plans based on families’ needs in the community: The profits from the event will be donated by the Voyagers to Family Promise of Great Falls. From there the Executive Director and the Case Manager will be able to allocate those funds and leave reports on their usage to adapt to each family’s needs for Thanksgiving.”

While this bingo event may be new this year, the partnership between the Voyagers and Family Promise is not. The Voyagers work with several non-profits and other organizations in the community for promotional activities and other fundraisers.

“The Great Falls Voyagers have been invested in Family Promise’s mission for quite some time,” said McGuire. “We started out first networking them through their fantastic Non-Profit of the Night program, where a non-profit could sell tickets in order to raise funds for themselves and also sell 50-50 raffle tickets on a certain day of a Voyagers home game.”