Working to preserve the 10th Street Bridge in Great Falls

Arlyne Reichert is on a mission to preserve the historic bridge 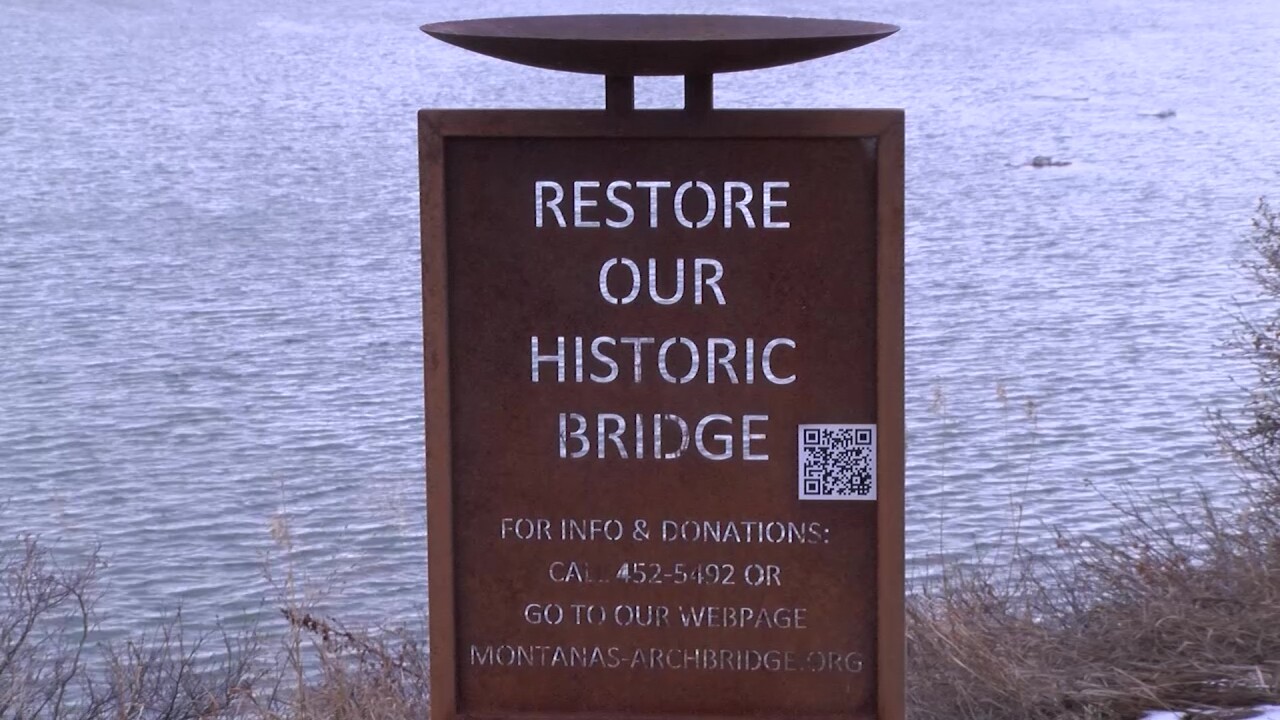 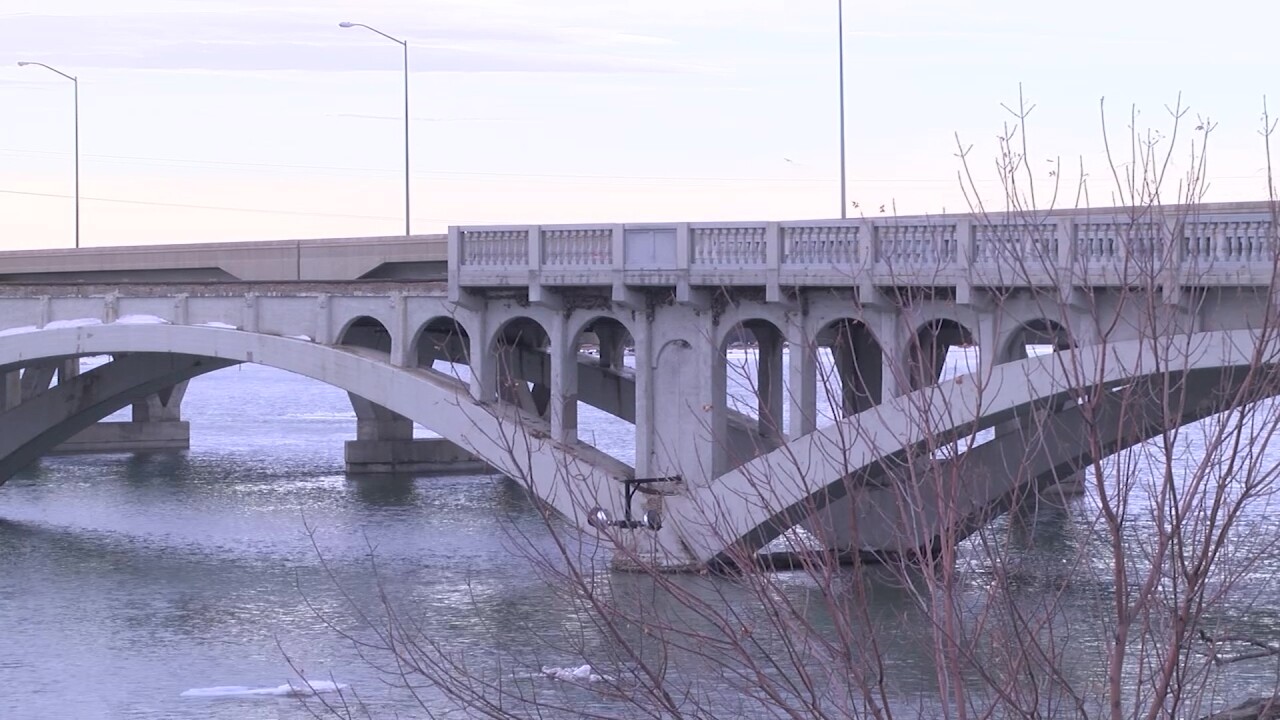 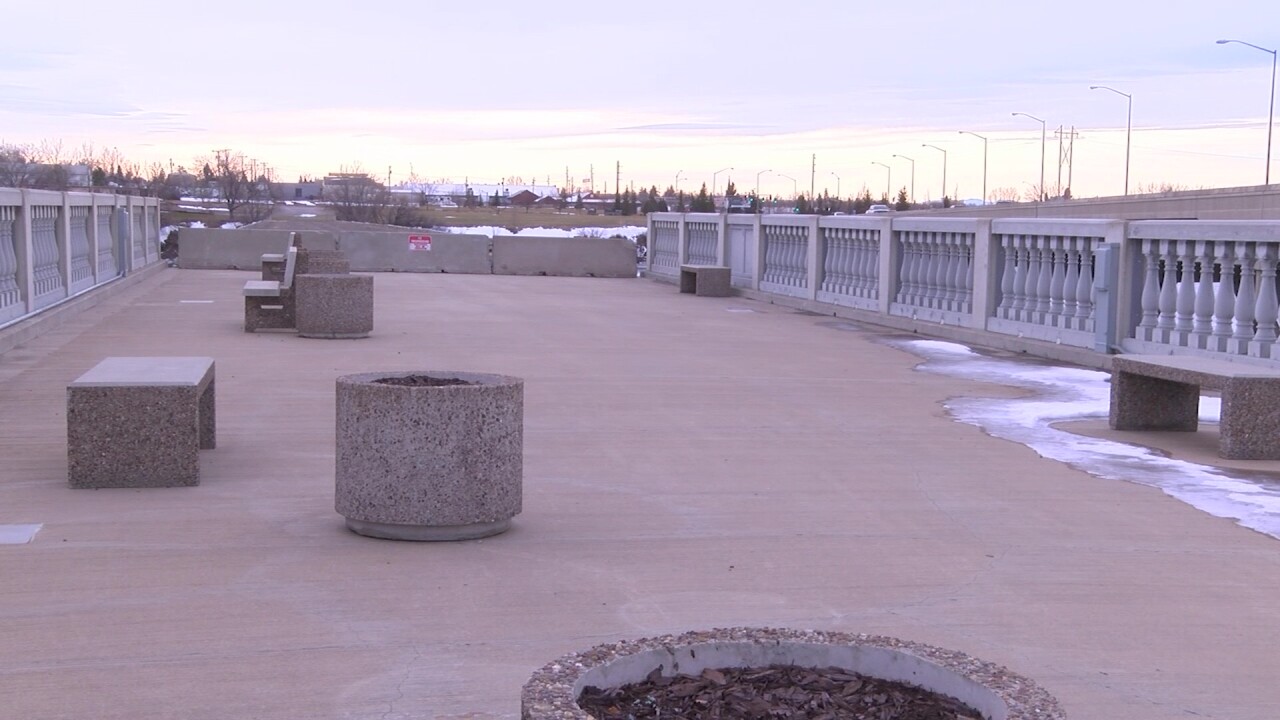 GREAT FALLS — Arlyne Reichert is on a mission to preserve the 10th Street Bridge in Great Falls.

Reichert is the president of Preservation Cascade, an organization that, after saving the 10th Street Bridge, is now on a mission to restore and improve it.

For some people, it's just another bridge - you can’t cross it, and you can't walk very far onto it. It wasn’t always like this, however. The bridge used to be the only way for both vehicles and pedestrians to cross the Missouri River.

When the new 9th Street Bridge was built a few feet to the West, city officials decided to demolish the old bridge, and Arlyne and the members and supporters of Preservation Cascade decided to take a stand,

“In 1996, when we first heard about it being torn down, quite a few people became backers and proponents of saving it,” she explained. “We realized that we had to have a non-profit organization that could help raise funds to save the bridge, so that was the inspiration. Preservation Cascade had about 90 people sign a petition, and it became very popular early on. Now today we have thousands, thousands of supporters.

The city, the state, and the country all offer historic preservation grants to organizations working to save or refurbish historic landmarks. Preservation Cascade was lucky enough to receive one of the national grants, for around $250,000.

“We learned that we had to write grant applications because there are all kinds of foundations and groups that set aside money for historic preservation, but it doesn’t just happen,” she said. “Applications have to be laboriously prepared, it is not easy, but we've written many grant applications. We’ve had grants, from small grants, 1,000 to 5,000, to one grant we received for a quarter of a million dollars. It was labor intensive, but that was going to go to a historic preservation group in the county, and we were lucky enough to get that.”

At a City Commission meeting on Tuesday, the board approved a contract between the city, which owns the bridge, and Dave Kuglin Construction to continue an ongoing but currently paused project to make the bridge safer for pedestrians.

The goal is to have that project finished and the entire bridge re-opened to the public by August of 2020, a month that marks a very special event.

“August 20th is an important date, that’s when the bridge is 100 years old,” Reichert said with a smile. “We’ve already planned the party, we may just have to have it on the model arch if we haven’t put the fencing to go all the way across. In any case, the bridge is going to be celebrated on August 20th, 2020, it’ll be 100 years old, even older than I am. It’s going to happen then, one way or another.”

At 94 years old, Reichert says that the secret to her longevity is that she’s in love. Not with a man or a person at all - but with the bridge.

She knows that she might not be around to see all of the future renovations that the bridge undergoes, she just hopes that future generations appreciate the history of it, and never stop fighting to keep it around.

Click here to visit the website to learn more or to donate. You can also call Preservation Cascade at 406-452-5492.