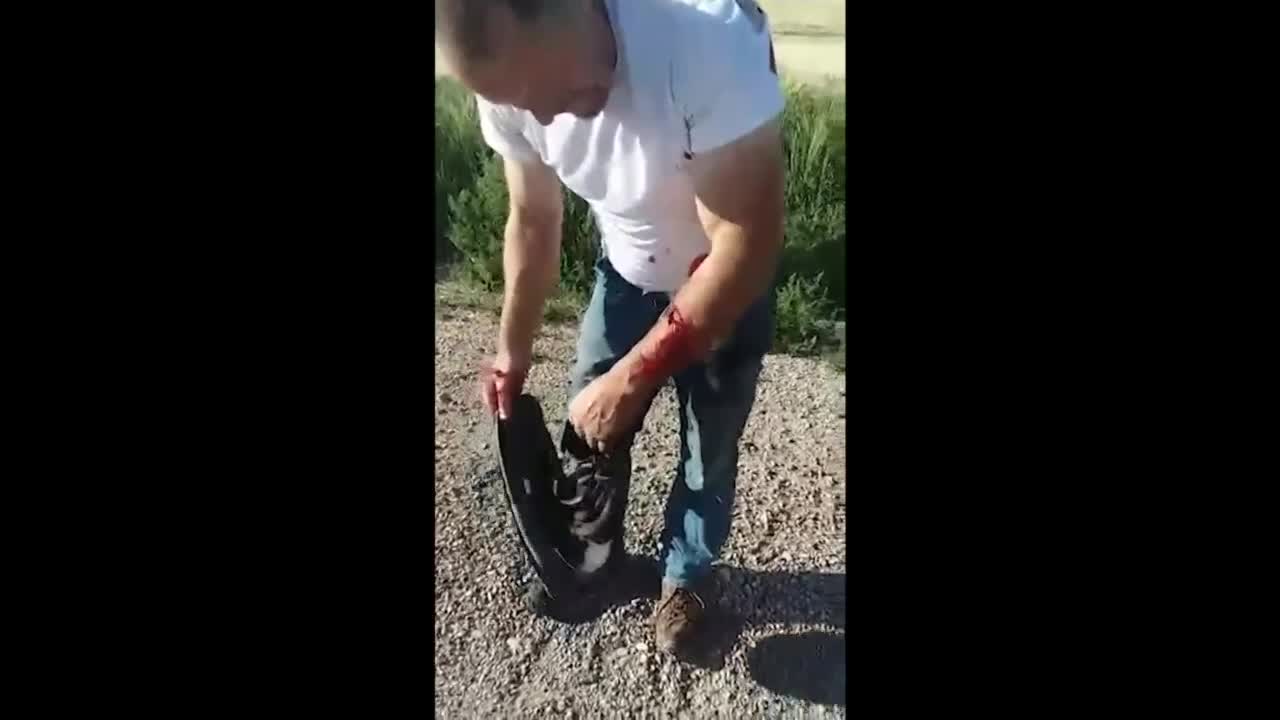 Choteau man recounts being attacked by a grizzly bear 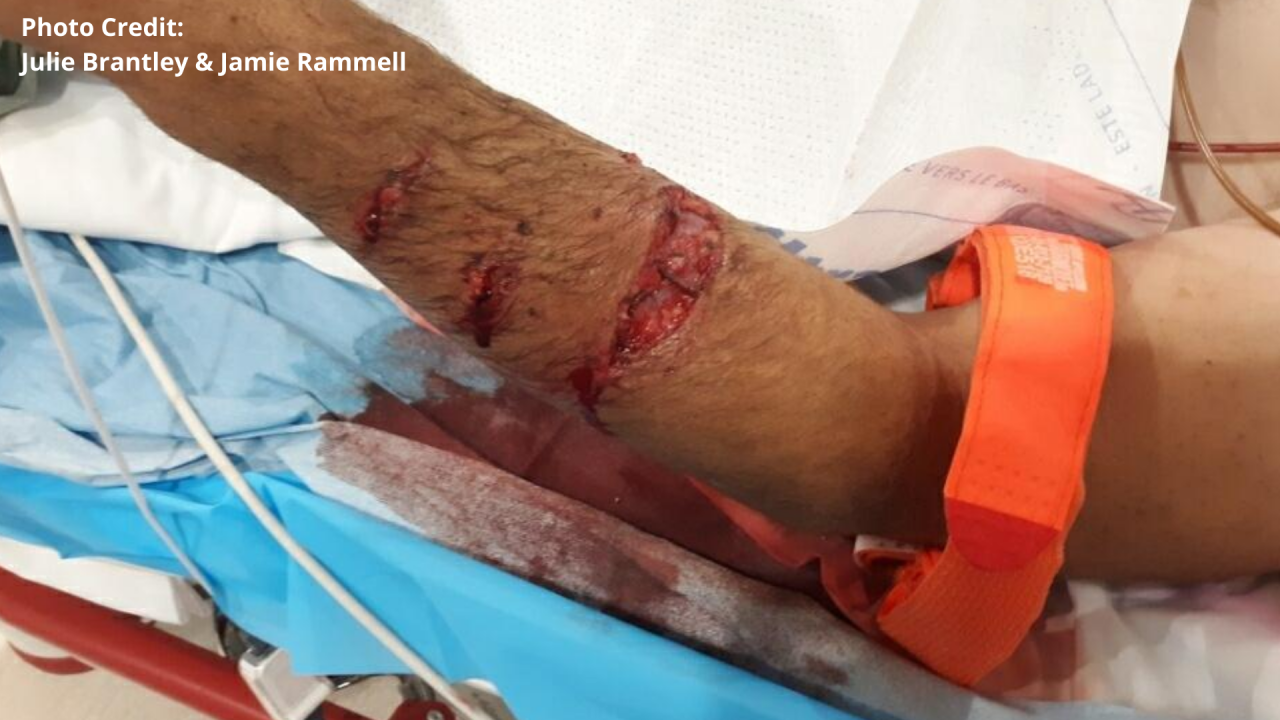 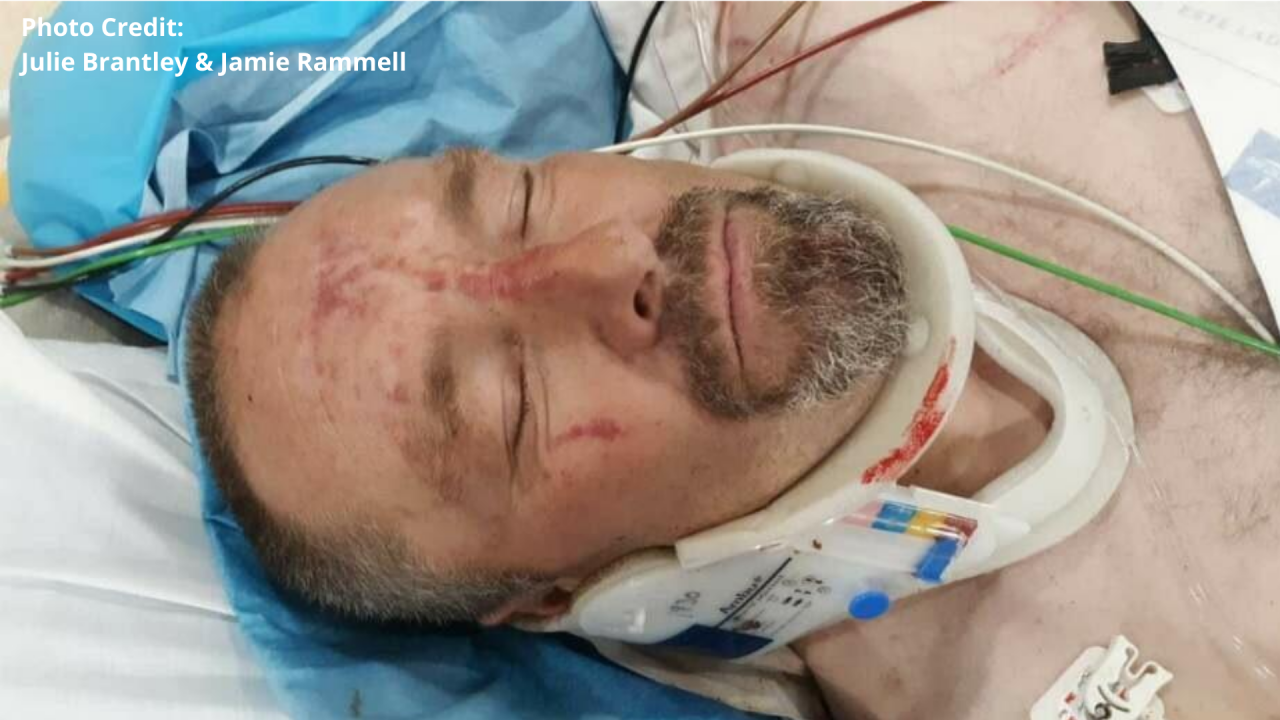 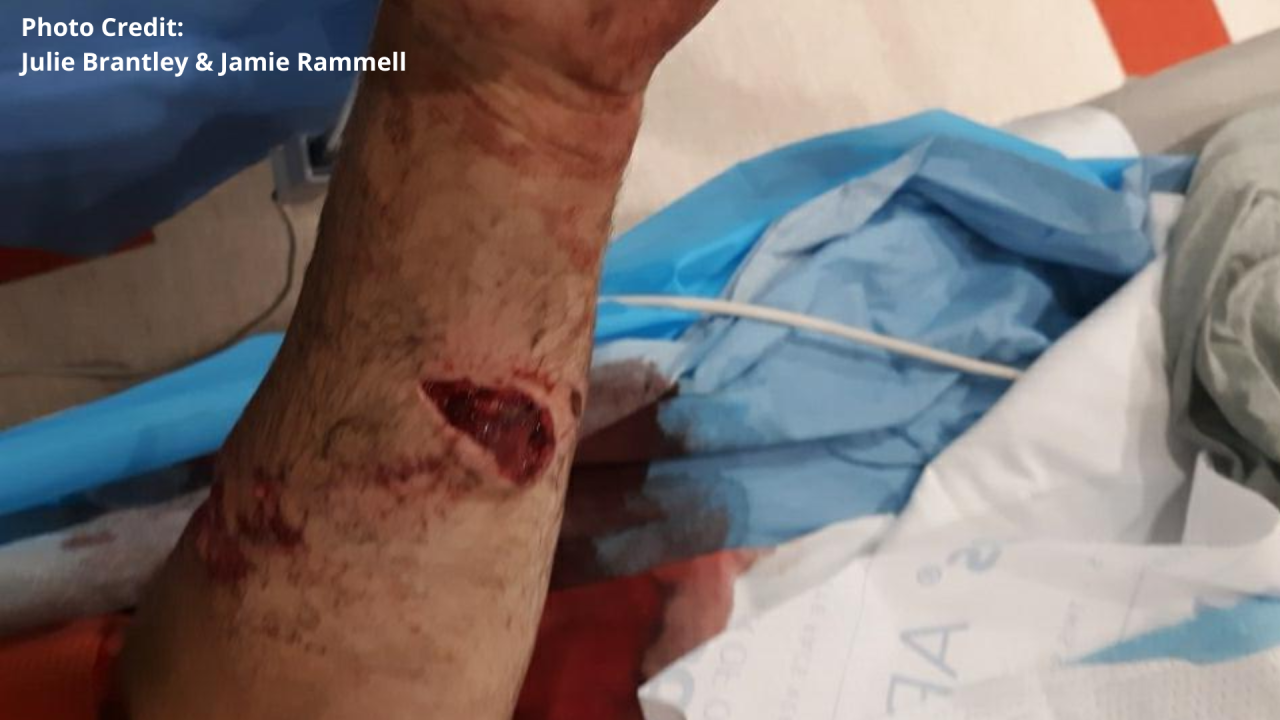 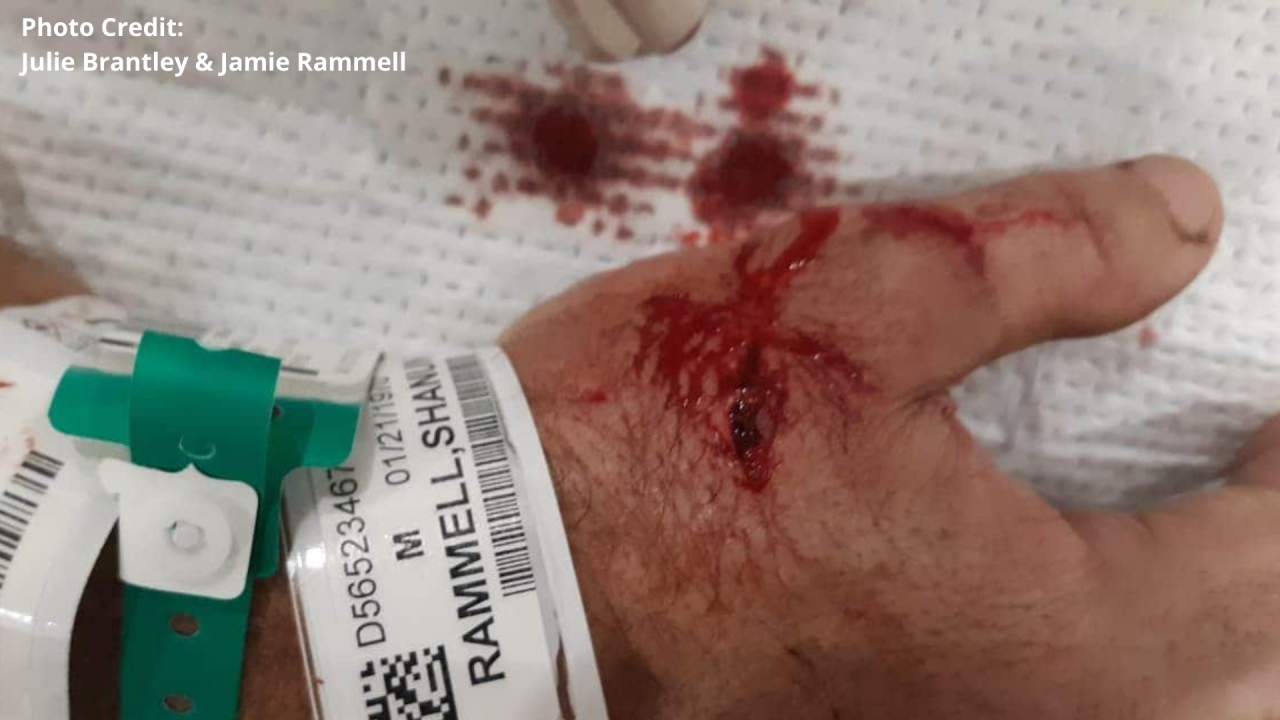 GREAT FALLS — Montana Fish, Wildlife, and Parks is leading an investigation into a grizzly bear attack on a man that happened southeast of Choteau in rural Teton County on Monday night. The man sustained injuries to the arm, hand and back

Julie Brantley, a family friend of the victim, gave an account of what happened, saying that a neighbor had told Shanun Rammell (the victim) and his wife that there were reports of a bear being spotted in the area. The Rammells investigated their property before venturing a few miles North to see if the reports were true.

According to Brantley, the Rammells and their daughter were ready to leave and head home when Shanun decided to open the door of a barn near an abandoned farm site and check inside. Jamie Rammell, Shanun's wife, said that they did not go looking for the bear; they were looking at the tracks and Shanun looked in the barn to see if there was grain inside "because farmers dump grain sometimes."“

According to Brantley, the bear was just inside the door, off to the side, and Shanun and the bear startled startled each other. Brantley said, “It immediately grabbed Shanun by, I think, his shoulder and was throwing him around in the air, but he also had a nice gash in his arm.”

Shanun began the roughly 20-minute drive to the Benefis Teton Medical Center in Choteau before his wife decided it would be best if she took over the driving. Brantley says the two arrived at the hospital at about 7 p.m. Shanun was then flown by Mercy Flight to Benefis Health System in Great Falls not long after that.

The family did provide pictures of the resulting injuries from the incident, and Brantley expected that Shanun might be dismissed from the hospital sometime Tuesday, but couldn’t say for sure. Based on Brantley’s account, Rammell’s injuries are not expected to be life-threatening.

Here is the information released by FWP on Tuesday evening:

(1st Report, 8:14 a.m.) We have received several reports that a man was attacked by a bear in Teton County on Monday evening.

The agency posted on its Prairie Bear Monitor page: "Last night (7/27) there was a surprise encounter bear attack about 7 miles southeast of Choteau. We are working to capture the bear, so please stay away from the area and be bear aware - carry bear spray and avoid suprising a grizzly at close range. More details to follow."

FWP said in comments on the Prairie Bear Monitor page: "Attack occurred near abandoned farm site, not in yard. We are still searching for the bear."

According to the Choteau Acantha, Teton County Sheriff Keith VanSetten said that the man was taken to Benefis Health System via Mercy Flight helicopter; there is no word on his current condition.