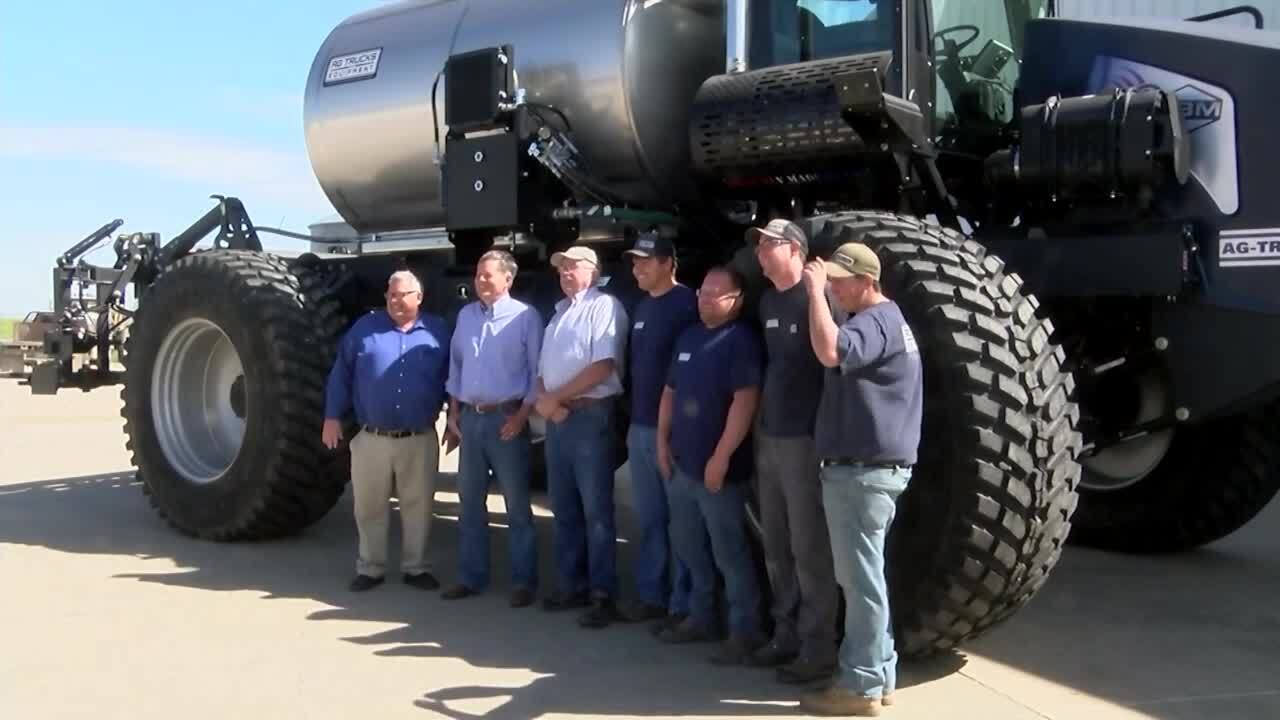 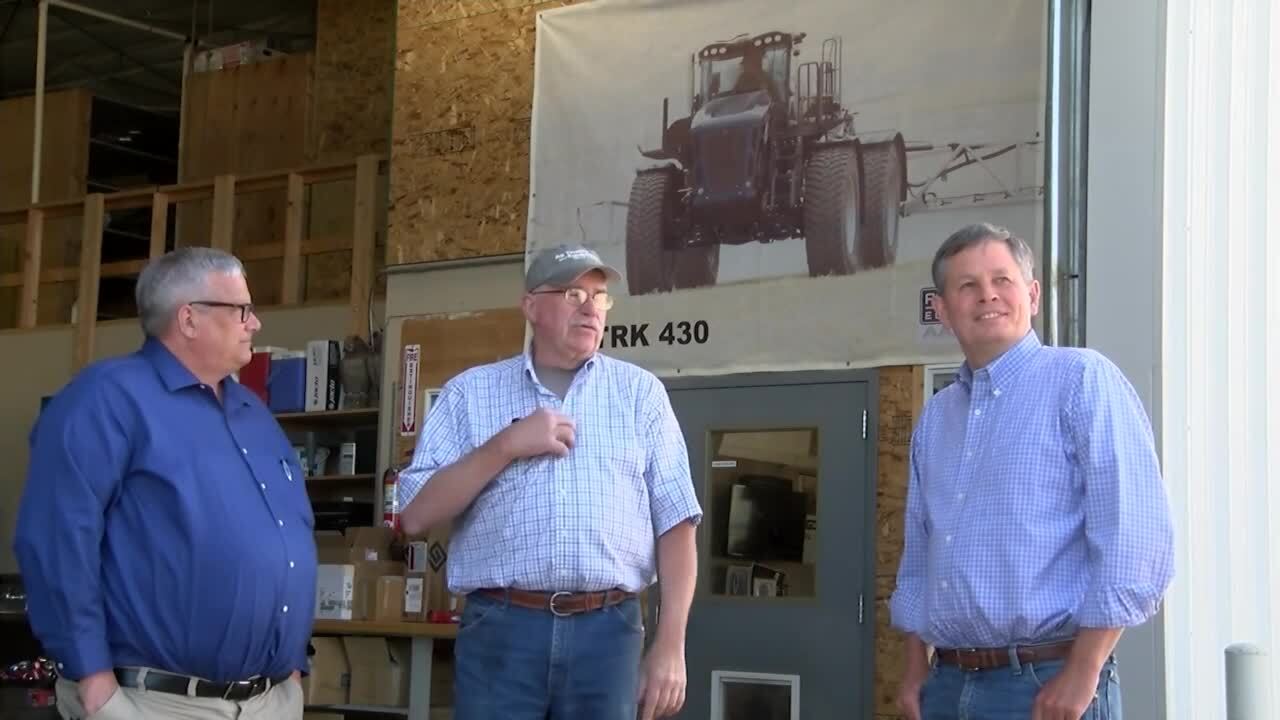 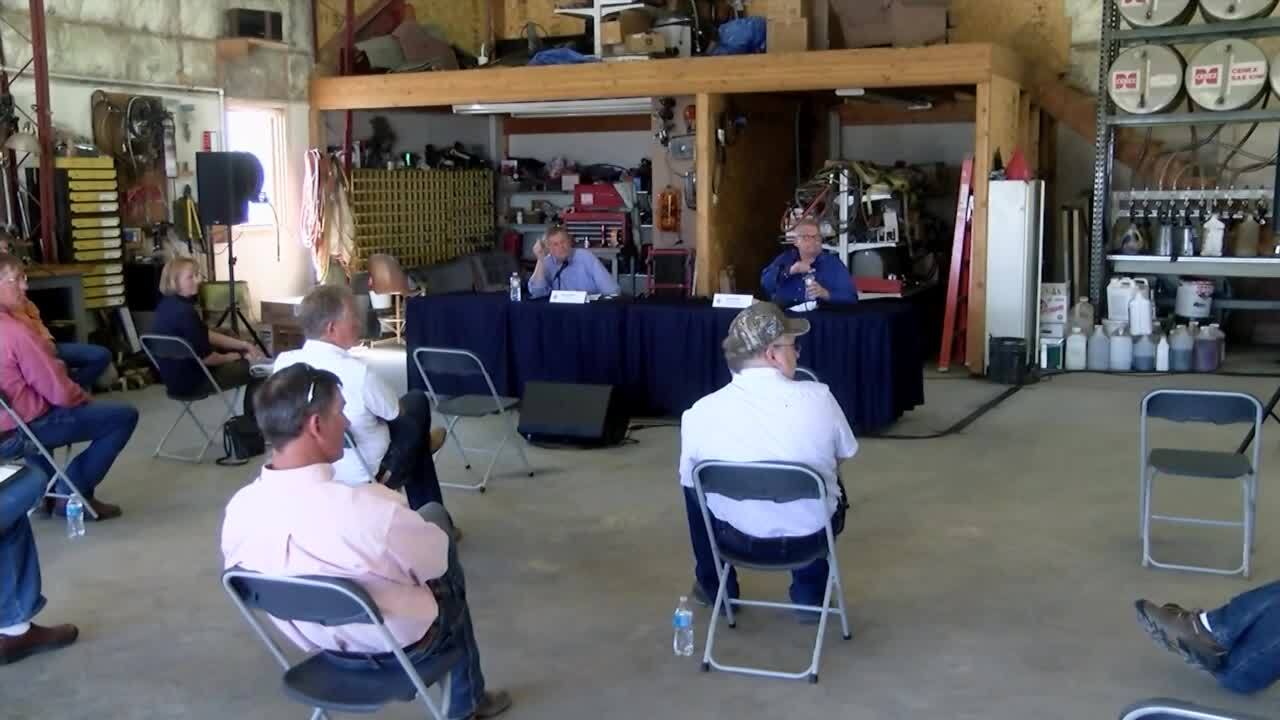 GREAT FALLS — On Wednesday morning, U.S. Senator Steve Daines (R-MT) joined USDA Under Secretary Bill Northey and a number of farmers, ranchers and organization representatives from across Montana to discuss the state of the Agriculture industry in the Treasure State, as well as the impact that COVID-19 has had on the industry, and the Coronavirus Food Assistance Program

“Nothing beats having an Undersecretary of Agriculture leave Washington D.C. and come to Montana and literally hear directly from our farmers and ranchers across Montana,” said Daines after the roundtable discussion wrapped up. “Some have driven seven hours to be here today, to hear firsthand what’s going on, both in livestock and grain and sugar beets, and to hear the challenges they’re facing; the weather challenges, price challenges, and the challenges with COVID-19.”

Members of the roundtable expressed gratitude for the Paycheck Protection Program, CFAP, and other relief programs. Some also took the opportunity to explain to the Senator and USDA Under Secretary how they had felt left out of those programs in some way. The pandemic has no doubt been hard on the country’s farmers and ranchers, and judging by some of the stories that were shared on Wednesday morning, that difficulty has not been lost on Montanans.

One farmer said that while he appreciated some of the work being done to provide assistance to the Agriculture industry, he felt that some of the legislation had missed the mark, especially in the cattle feed industry. That also raised the problem of price gouging and competition between cattle feeders and meat packing plants. In response, Senator Daines discussed a letter he had written to U.S. Attorney General William Barr and USDA Secretary Sonny Perdue. In the letter, Daines asks the U.S. Department of Justice and USDA to coordinate their efforts in an ongoing investigation in the allegations of market manipulation by meat packers in the cattle industry.

“I’ve been very active in leading the efforts to investigate the meat-packing processing industry,” explained Senator Daines. “There are some significant price differences in what our ranchers get on the hoof for cattle and what the packers are getting in terms of what they call cut beef. I’m concerned that there is market manipulation and some price-fixing going on there.”

The forum went on to discuss losses due to drastic changes in crop prices, food security in Montana, winter wheat farmers feeling left out of the government assistance programs, and a variety of other topics.

Daines also fielded questions about a potential second round of funding through the Coronavirus Food Assistance Program (CFAP), to which he said that he supports a second wave of funds, but wouldn’t specify if another budget of $19 million would be the right amount.

“I would anticipate that Congress will look at replenishing that fund because when that package passed in March, it was based on a set of assumptions that this was going to probably be something that was more short-lived, maybe a few months,” he said. “Clearly it’s going to be lasting much longer than that, and that’s why Congress needs to act and to replenish these funds, as well as create some additional flexibility. The number is to be determined, but clearly I support putting more funds back into that program like we did with PPP. We had to replenish those funds, so we’ll come to some agreement in a bipartisan fashion and we need to get this passed and on the President’s desk.”