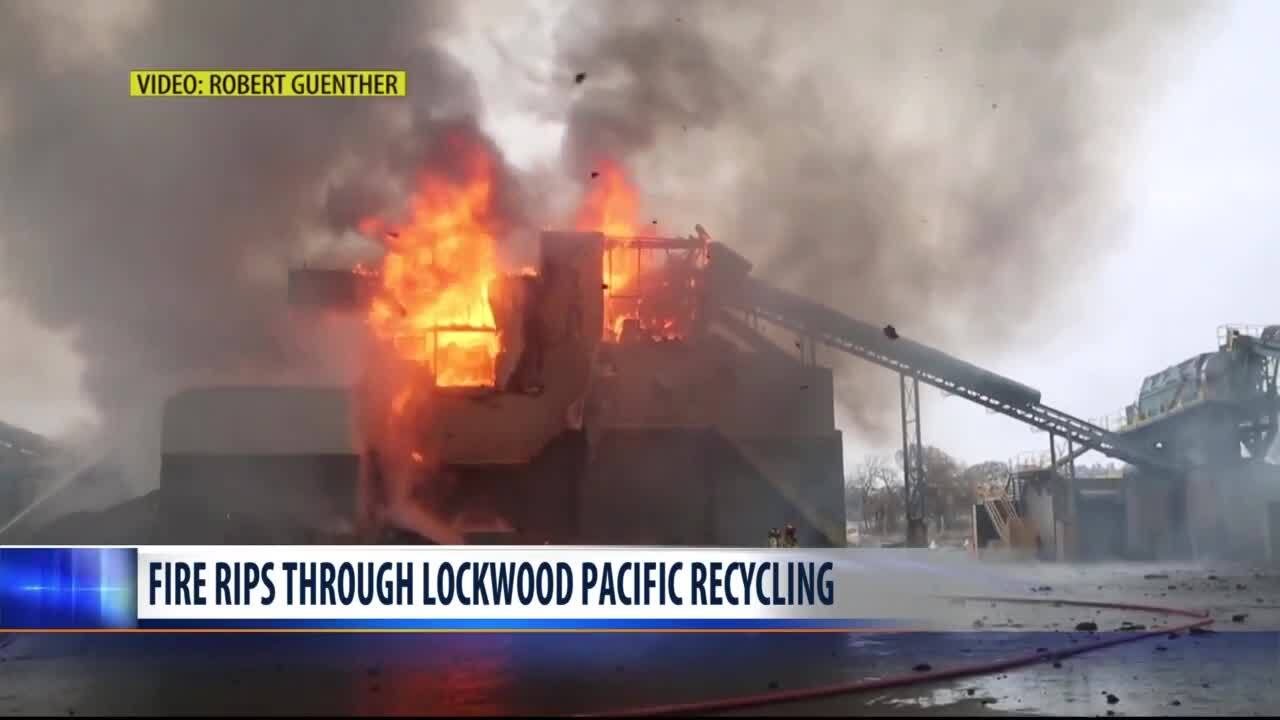 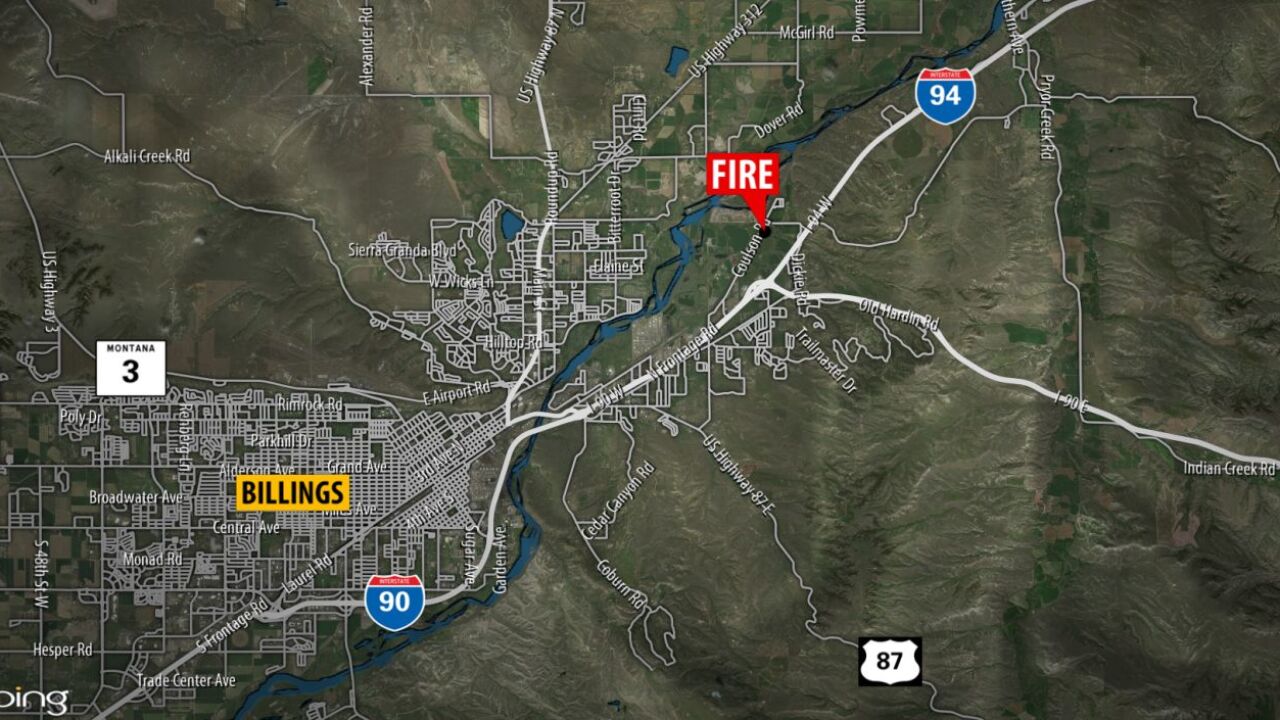 LOCKWOOD — A fire at Pacific Steel & Recycling in Lockwood near Billings likely caused more than a million dollars in damage and destroyed one building on Monday, Lockwood Fire Chief John Staley said.

Firefighters received the call at about noon of the industrial fire and battled for more than two hours before containing it, Staley said. One employee sustained minor injuries, according to Staley.

The fire was likely caused by heated metal materials that were being transported on a conveyor belt from one building to another, Staley said.

Six tender engines responded to the fire - the most Staley said he has seen at one fire during his four-decade career. Laurel, Shepherd, Lockwood, Billings and Billings airport firefighters all responded.

Water access was a challenge for firefighters, and they had to shuttle water in to get enough to control the fire, Staley said.