Highway 87 project gearing up, and will likely cause some delays 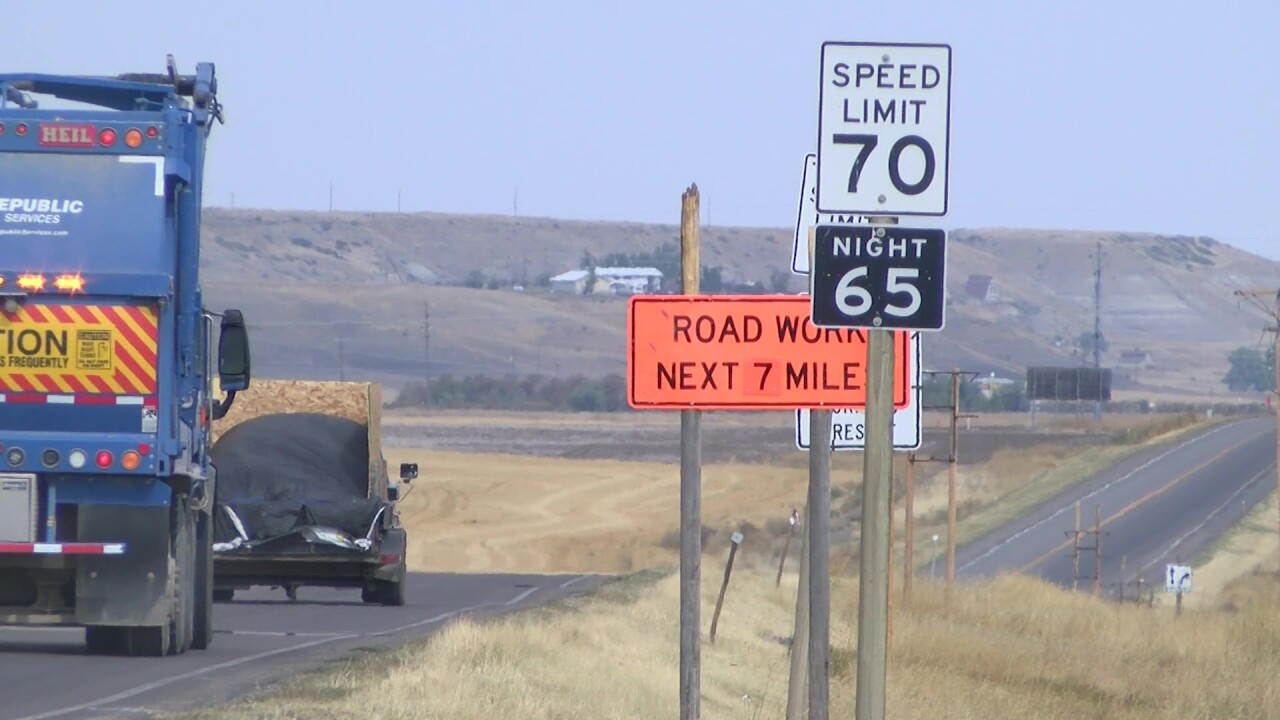 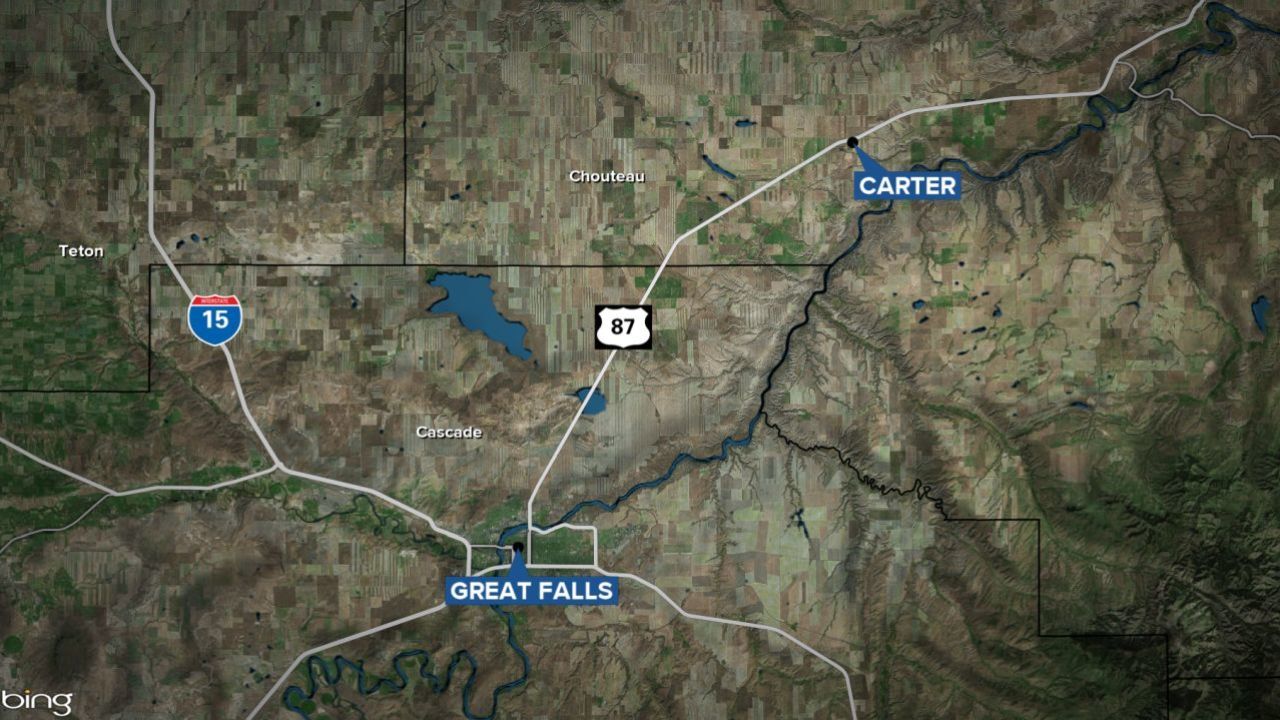 GREAT FALLS — A Highway 87 construction project will take place on a seven-mile stretch of road beginning near Great Bear Avenue and the ADF International Inc. building just north of Great Falls. According to Jim Wingerter, the Great Falls Administrator for the Montana Department of Transportation, the plan is to rebuild a section of the road, which will allow workers to add passing lanes, turning lanes, and more vehicle capacity to parts of the highway.

The work that began on September 21 is what’s called the “pre-phase.” Dirt and other materials will be placed in the Black Horse Lake area just off the highway and left to sit over the winter. The reason that this part of the construction process is necessary is that it will help that area of land “settle” before it is exposed to heavy vehicle traffic.

The actual work on the road will begin in the Spring of 2021, which is why drivers will not see significant delays or stoppages for at least a few months. There will be pilot cars and lower speed limits in that area beginning in the fall, but the actual construction and lane closures won’t happen until that Spring.

Wingerter also stressed the importance of public input and feedback on projects like this one, saying that the MDT spends a lot of times studying traffic patterns, roadway conditions and other statistics, but input from residents and drivers in these areas is just as valuable.

“We look at a lot of factors that go into developing a project,” he said. “Sometimes we miss the local flavor of what’s going on in that area, such as a development or residential area coming in. So, when we have the public input, we can get a better feel of what we need to do, maybe in a particular area, a particular intersection, or maybe the whole project length itself. So, those folks, when they let us know that ‘hey, we’re having a tough time when we make a left hand turn, seeing back to the area on the right,’ public input helps us in determining what we actually end up doing with our roadways.”

The project starts at Mile Marker 4 on the highway, and stretches North for seven miles.

Wingerter urged people to stay alert and pay attention to posted signs, flaggers and pilot cars, even during non-working hours.

“Just to be safe through the area,” he said. “Pay attention during working hours, pay attention during non-working hours, and please have patience with us. I know this is a real pain sometimes when we get all our projects going, but in the end, we’ll have a better roadway for them and we’ll have a safer roadway for them and it’ll be much better when we’re finished.”

MDT says that public input is an important step for all road projects. If you have questions, call the project hotline at 406-207-4484 during regular business hours. You can also sign up to receive updates by texting “GREATFALLSNORTH” to 41411. For more information about the project, click here to visit the project webpage on the MDT website.