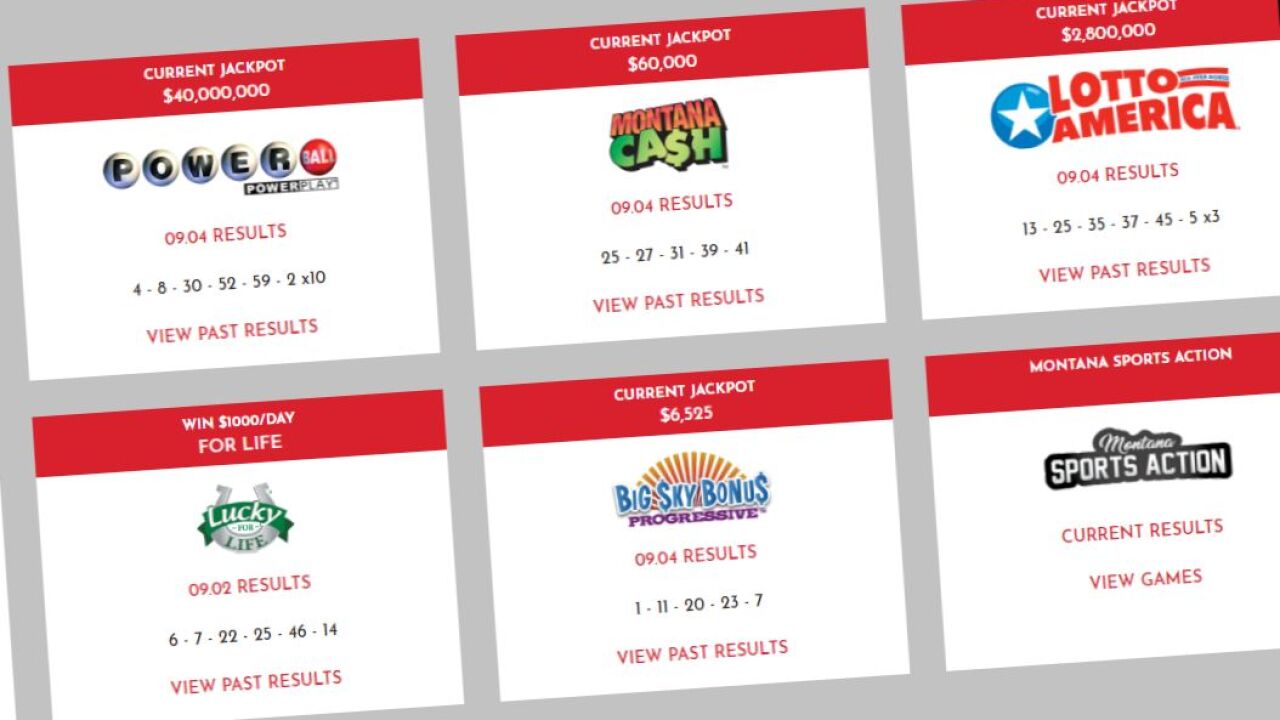 Melissa Kostelecky of Belgrade won a Winnebago Micro Minnie Travel Trailer valued at $38,414 on January 16 playing Winnebago Scratch. She bought her winning ticket at Town Pump of Belgrade on Business Hub in Belgrade.