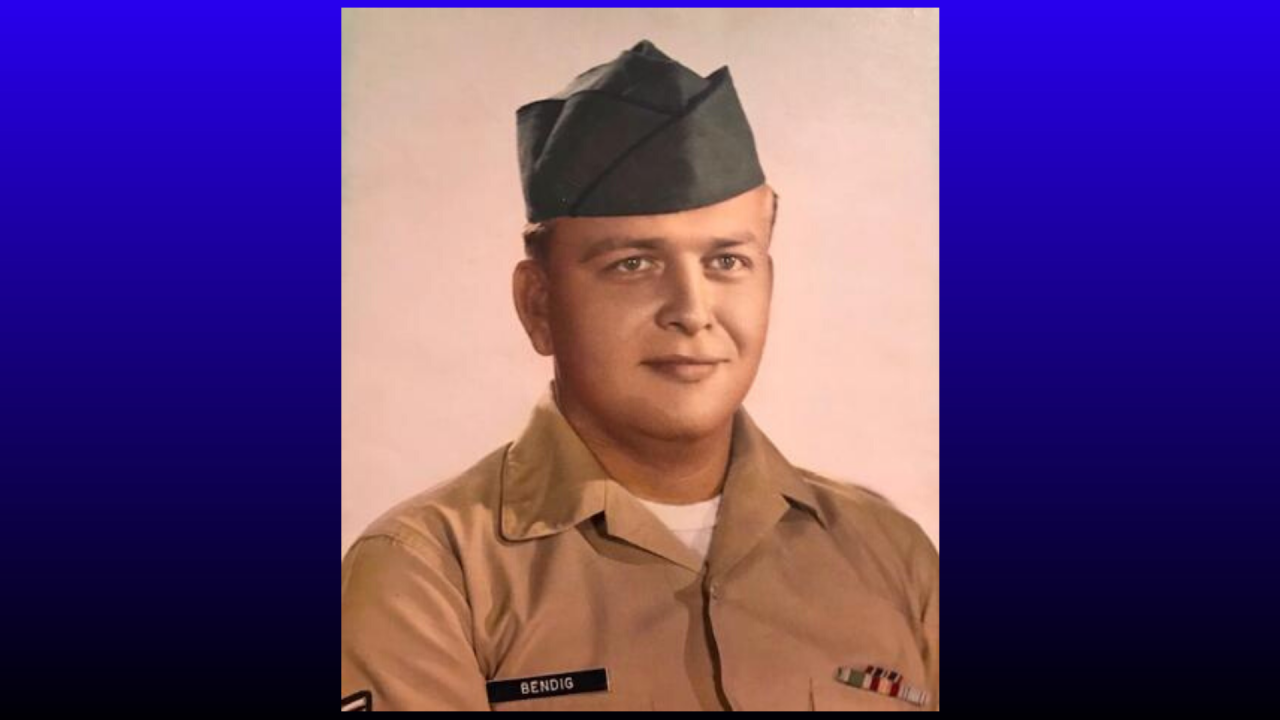 He grew up in Naper, Nebraska and joined the United States Air Force in 1963. Marvin was united in marriage to Sadako Takahara on September 27, 1967, in Okinawa, Japan. To this union, three children were born, Penny, Cinnamon, and Zane.

Marvin remained in the Air Force working in Aerospace Control and Warning Systems for 20 years until retiring in 1983 in Great Falls, Montana.

Marvin worked various jobs after retiring from the military, including opening up a Japanese restaurant with his wife called The Rising Sun.