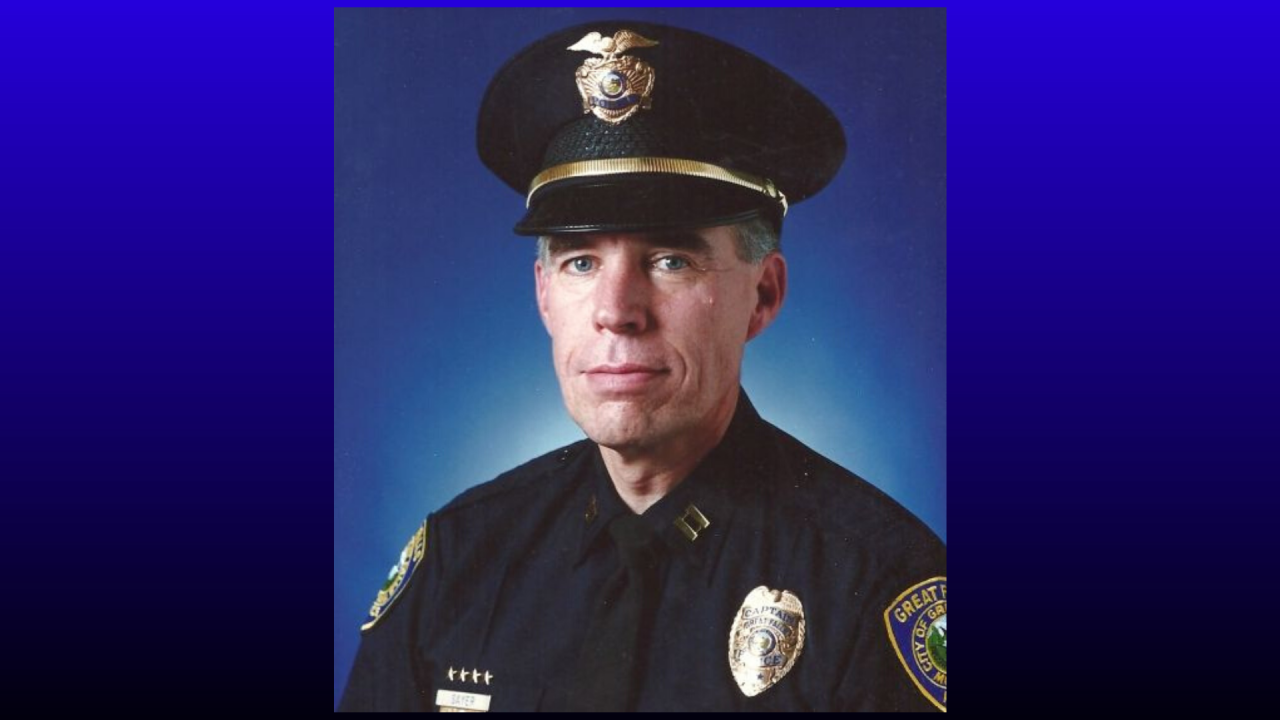 Rodney Lee Sayer was born July 20, 1946 in Great Falls Montana to Mabel Margaret (Lucas) and Rupert C. Sayer. He attended Roosevelt Elementary, East Junior High, and graduated from Great Falls High School in 1965. In 1975 he graduated from the College of Great Falls with a BA in Sociology.

In 1966, he was drafted into the US Army and served in Vietnam from 1967 to 1968. Soon after his return from Vietnam, he met and married Lynn (Larsen) Horning and they were married for 34 years, divorcing in 2004. In 1970, Rod was hired as a Police Officer for the Great Falls Police Force. His first assignment involved walking the “beat” in downtown Great Falls, which included many infamous bars. It was with great pride that he was able to become a trusted officer with the downtown crowd as he treated everyone with kindness and respect. In 1994, Rod retired as Captain of the GFPD.

In 1994, Rod and Lynn moved to Kennewick, Washington and he became a Deputy for the US Marshalls Office. In 2011 Rod returned to the town he served, protected and loved – Great Falls, Montana. Upon his return home, he met Elaine Cope, who was by his side until his passing.

Rod was an avid fisherman, decades before it was cool. He spent countless hours fishing at Holter Lake, and fly fishing the Missouri River near Craig, Montana, using the famous Woolly Worm flies, tied by his father. He was interested in military history, enjoyed long drives on nice days in his convertible, playing cards, and telling stories of his times on the police force with humor and heart.

The Great Falls Police Department shared some photos and memories of Sayer on Facebook, including this: