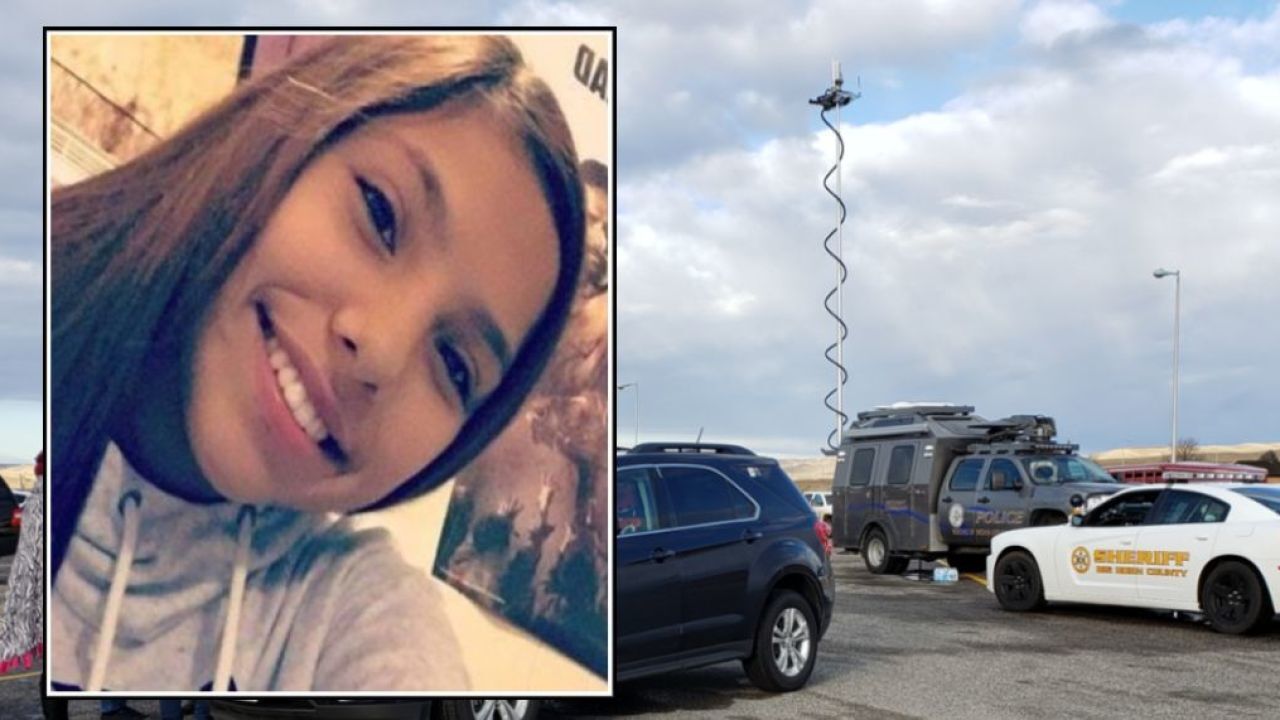 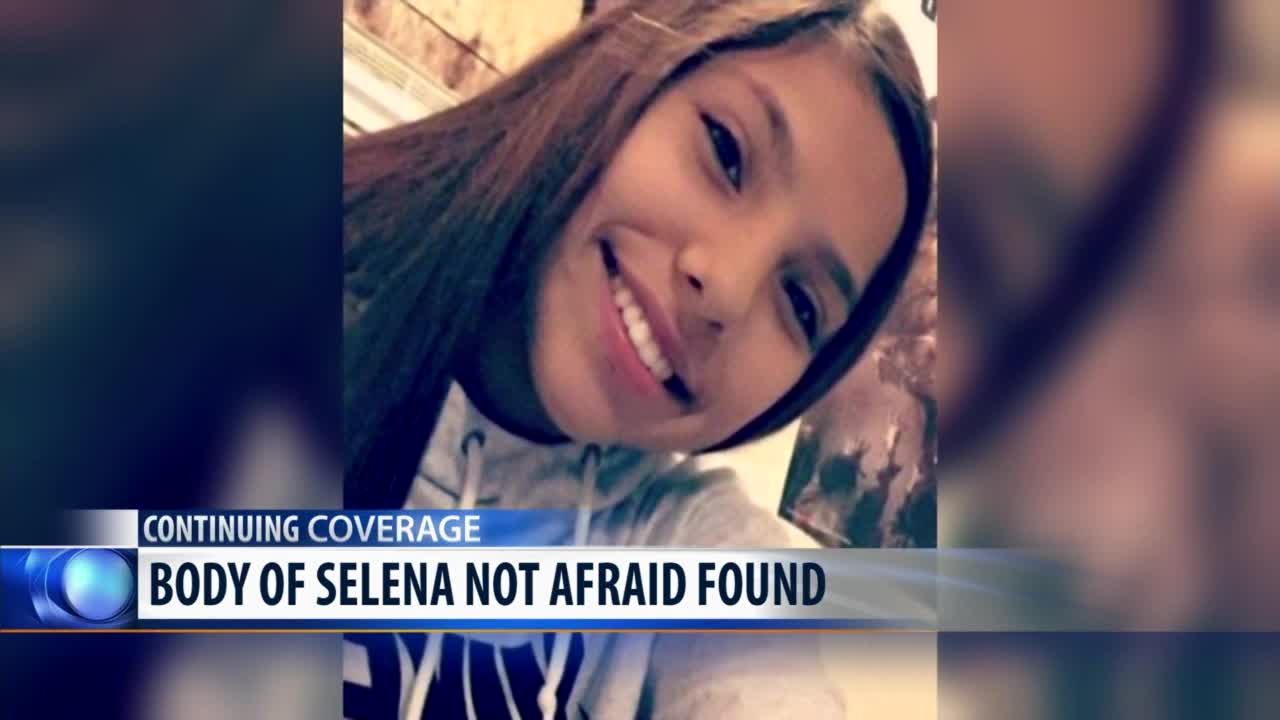 Not Afraid's body was found at 10:33 a.m. Monday during a grid search southwest of the I-90 rest area between Hardin and Billings where she was last seen, Big Hair said in a news release.

The body was found by a U.S. Department of Interior team, Big Hair said.

Not Afraid was reported missing New Year's Day and was last seen walking away from a broken-down vehicle at the rest stop while returning from a party in Billings.

An autopsy will be conducted, according to Sheriff Big Hair.

(1st REPORT, January 20, 5:01 pm) The body of 16-year-old Selena Not Afraid was found Monday morning about three-quarters of a mile away from the I-90 rest stop where she was reported missing, according to Big Horn County Sheriff Lawrence Big Hair.

The cause of death is being investigated, Big Hair said.

Searchers have been looking for Not Afraid since New Year's Day , when she was last seen leaving a vehicle near the rest stop after returning home from a party in Billings.

The MEPA was issued on behalf of the Big Horn County Sheriff's Office.

Not Afraid was last seen at 2 pm on Wednesday at the eastbound Interstate 90 rest area between Billings and Hardin near mile marker 474.

She is possibly intoxicated and is not dressed for the weather conditions. She was last seen wearing a black coat, grey sweater, blue jeans, and grey ankle boots.

She is 5 feet, 9 inches tall and 133 pounds. She has a scar near her mouth and a tattoo of a cross on her middle finger.