What a live concert in Great Falls looks like during Coronavirus 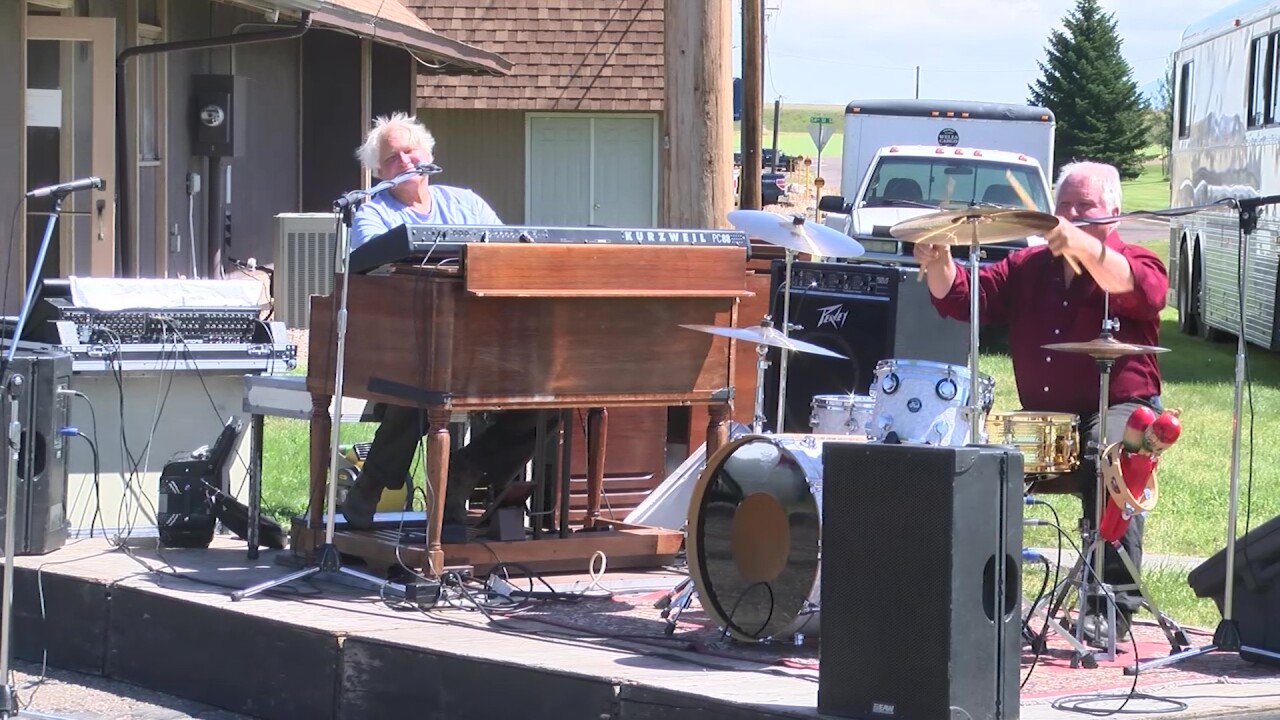 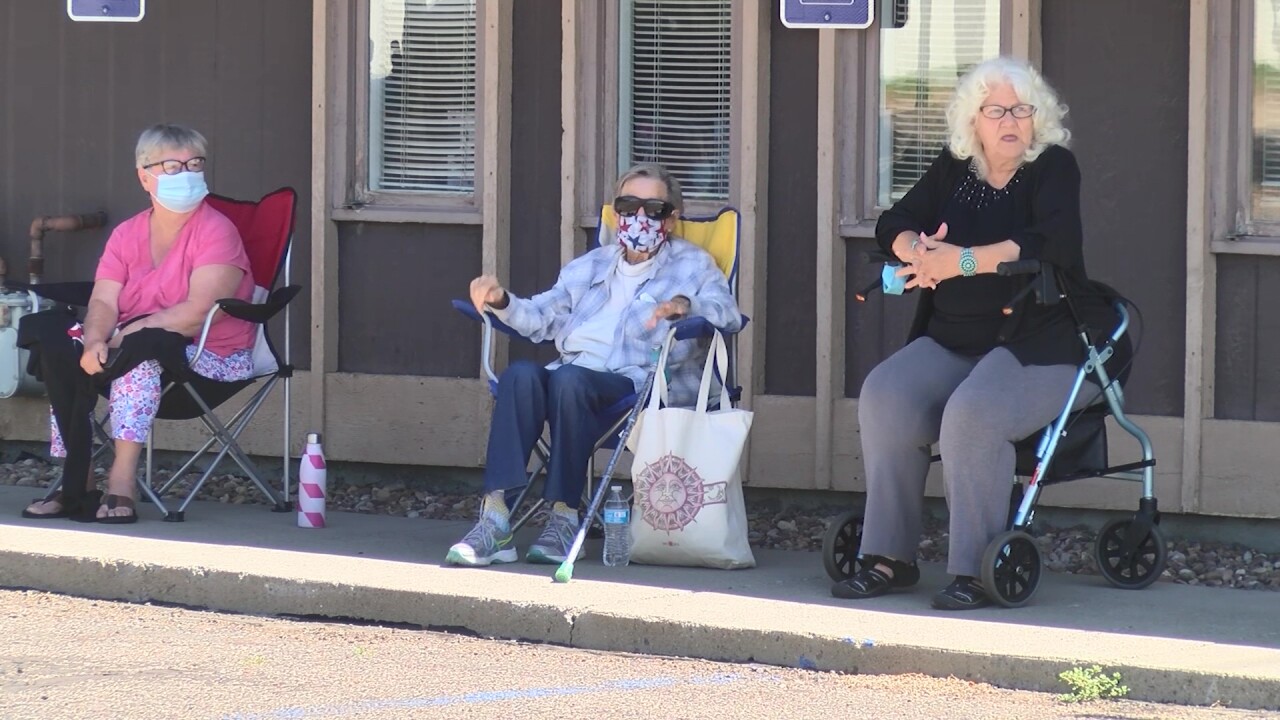 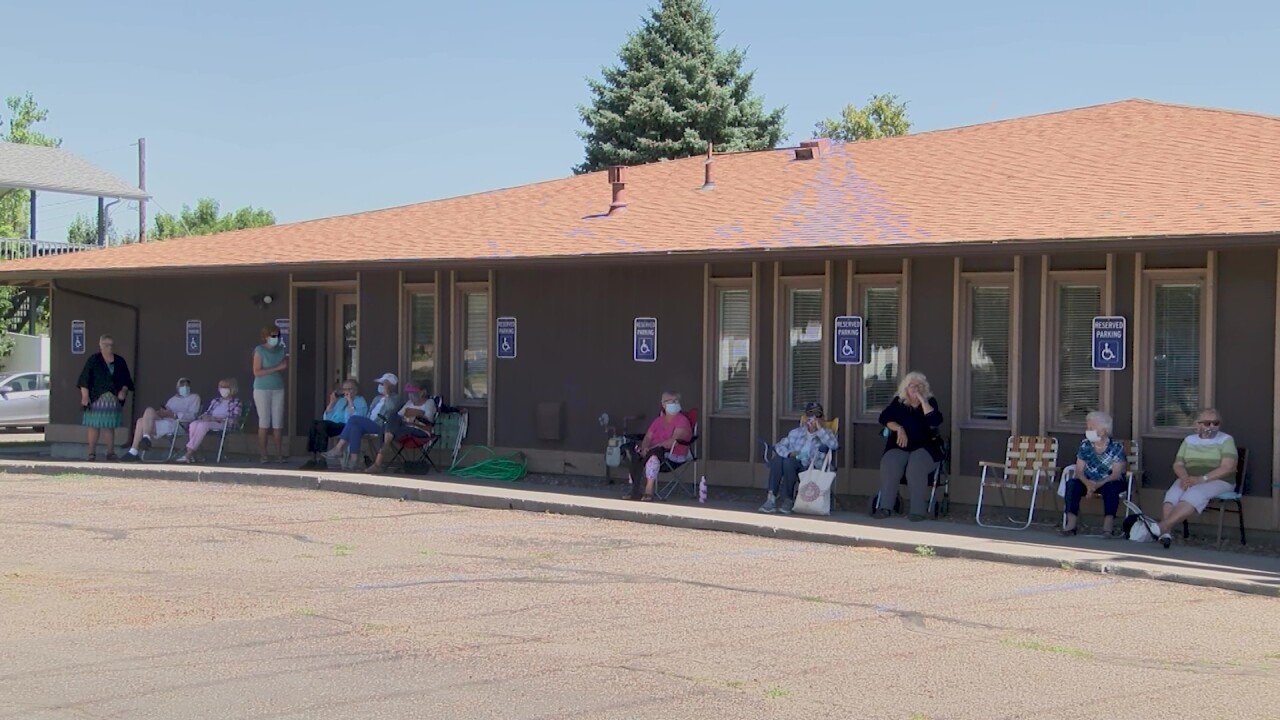 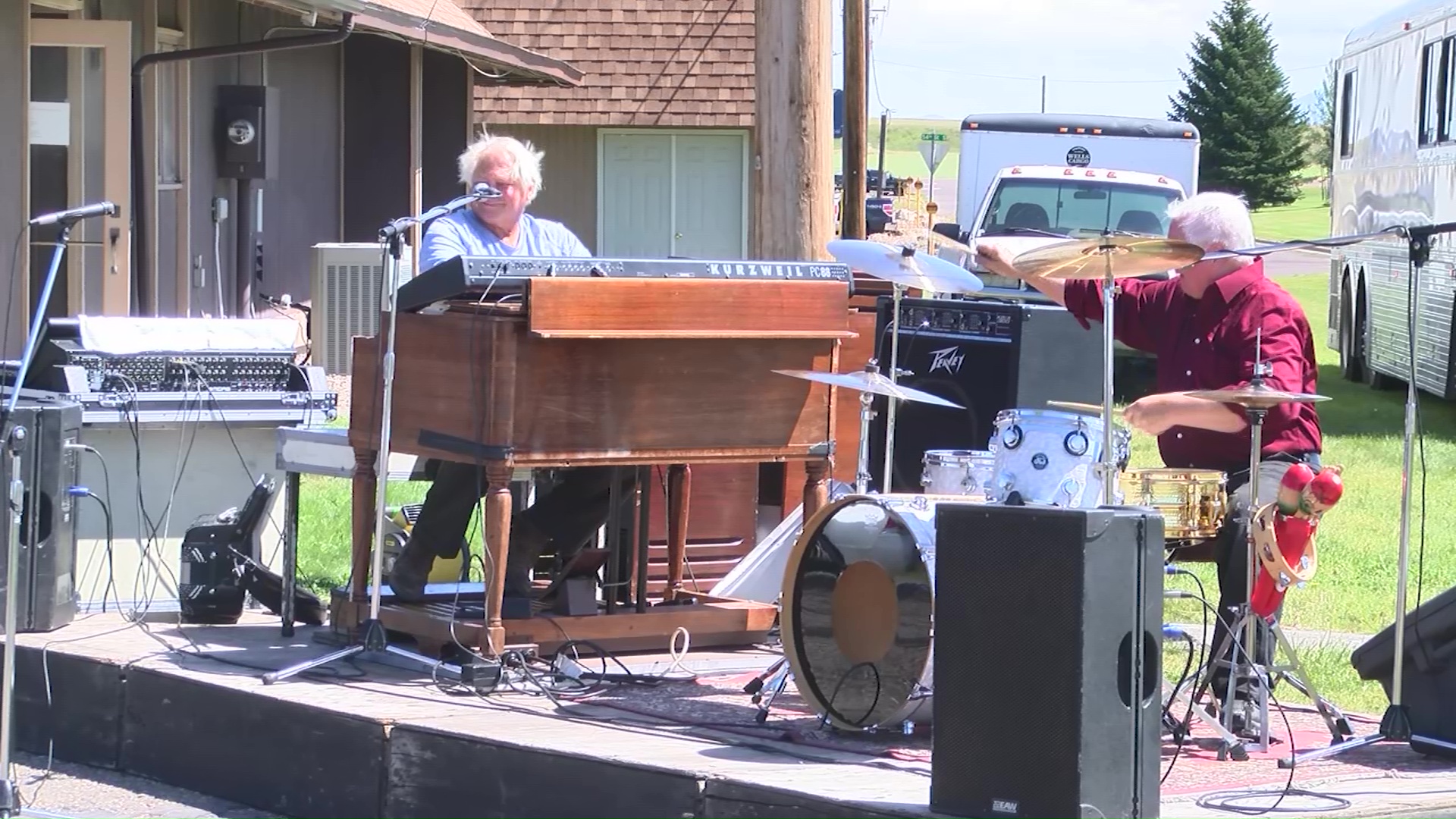 GREAT FALLS — Arlyn Johnson and his brother Milburn have been playing music together since they were seven or eight years old. It’s safe to say that what they’re experiencing this year is a first.

In a mostly empty parking lot littered with people, most of whom stayed around the outskirts of the property, the Johnson Brothers rocked out under the afternoon August sun in the St. John’s Lutheran Church parking lot, playing their gospel music to the tune of the drums, a piano, and even an accordion.

“We actually worship at the church here, at St. John’s, but every summer for the last...I’m sure it’s been well over 20 years, we’ve had an outdoor concert here,” Arlyn said. “This year is a little bit different, we kind of scaled it to the parking lot rather than to the concert site behind the church, but we’re going to carry on.”

The church asked anyone with symptoms commonly associated with COVID-19 to stay home and not attend the concert. They also recommended that people wear masks and distance themselves from anyone they didn’t arrive with.

Their normal services have undergone some changes as well. Some practices, like passing the peace and traditional fellowship times have been put on pause for the foreseeable future.

There are also some events that normally happen in the summer but won’t this year because they involve people being in close proximity with one another or physical contact like handshakes. St. John’s says they’re taking all necessary, but they still want to give people a way to “be safe together apart.”

“We are happy to have the Johnson Brothers be part of our church,” said Debra Oldfield, a Synodically Authorized Minister at St. John’s. “I call them my house band, they’re here every Sunday, and they do so much for the community, and those people that live around here know that and they can be found playing in the park, and they get a notion to go someplace and play and they just do it. They’re wonderful, wonderful people.”

The Johnson Brothers typically play a winter concert at the church in February and a summer concert in August. According to Oldfield, that summer concert typically coincides with the band’s touring schedule each summer.