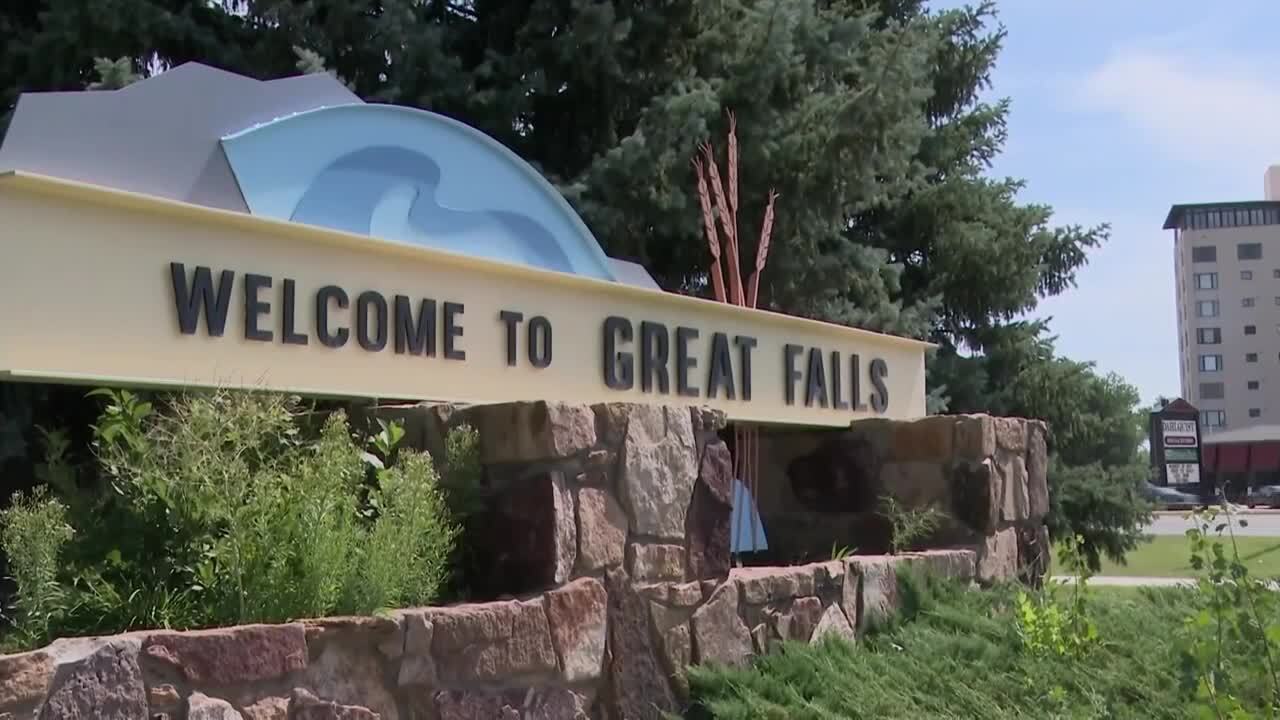 An analysis by the University of Montana’s Bureau of Business and Economic Research (BBER) showed a strong expansion in local manufacturing, a surge in growth of the local health care industry, and consecutive earnings growth from 2014 to 2015. Barring a slight decrease in 2016, wages increased by 20% overall into 2019, according to the Great Falls Development Authority.

Cascade County’s gross domestic product (GDP) — a useful metric for the health of the local economy — was up by 7.4% in 2018, according to the U.S. Bureau of Economic Analysis, placing Great Falls with the second-highest growth out of Montana’s major cities that year.

As early as December of last year, economists were praising Cascade County for the “stability accompanied by steady growth” that had been a “distinguishing feature of the Great Falls area economy for more than a decade.”

Then a pandemic hit — and with it, financial disaster. The U.S. economy saw its worst drop on record last quarter, according to figures released by the Bureau of Economic Analysis. The drop marked two straight quarters of negative growth, officially plunging the country into a pandemic-induced recession.

When Governor Steve Bullock ordered all Montana restaurants to halt indoor dining in March to stop the spread of the virus, Weissman’s restaurant moved to take-out only. Teriyaki Madness reopened for indoor dining when restrictions on restaurants were lifted in June.

Weissman said his business has weathered the storm well, but as coronavirus cases continue to rise across the state, he’s still in survival mode.

“I have absolutely no idea what is going to happen tomorrow, or next week, let alone next quarter,” he said. “This has been the hardest series of economic events of my lifetime.”

State economists scrambled to revise their projections as the virus gripped Montana in the spring. Patrick Barkey, director of the BBER, released a preliminary, revised analysis in May, projecting as many as 75,000 jobs lost statewide and an 11.7% drop in personal income. Barkey told MTN those forecasts were made “in the heat of battle” and are likely outdated.

“The upside is at least it does provide some sort of order of magnitude sense of the challenges that Montanas will face from an economic perspective,” he said.

Barkey said the BBER and the Montana Chamber of Commerce will issue updated projections this week.

The initial analysis showed projected job losses in the health care, trade, manufacturing, and tourism industries: all pillars of the Golden Triangle’s economy. But because the local economic base in Great Falls is dominated by Malmstrom Air Force Base, the city could weather the storm better than others in Montana.

Still, tourism and restaurants in Great Falls have taken “large hits,” he said, adding that it’s important to keep in mind that the recession has hit individual industries and companies differently.

How the Great Falls economy will weather the recession remains, like so many things, uncertain. But Doney said there are little steps everyone can take to work toward a recovery.