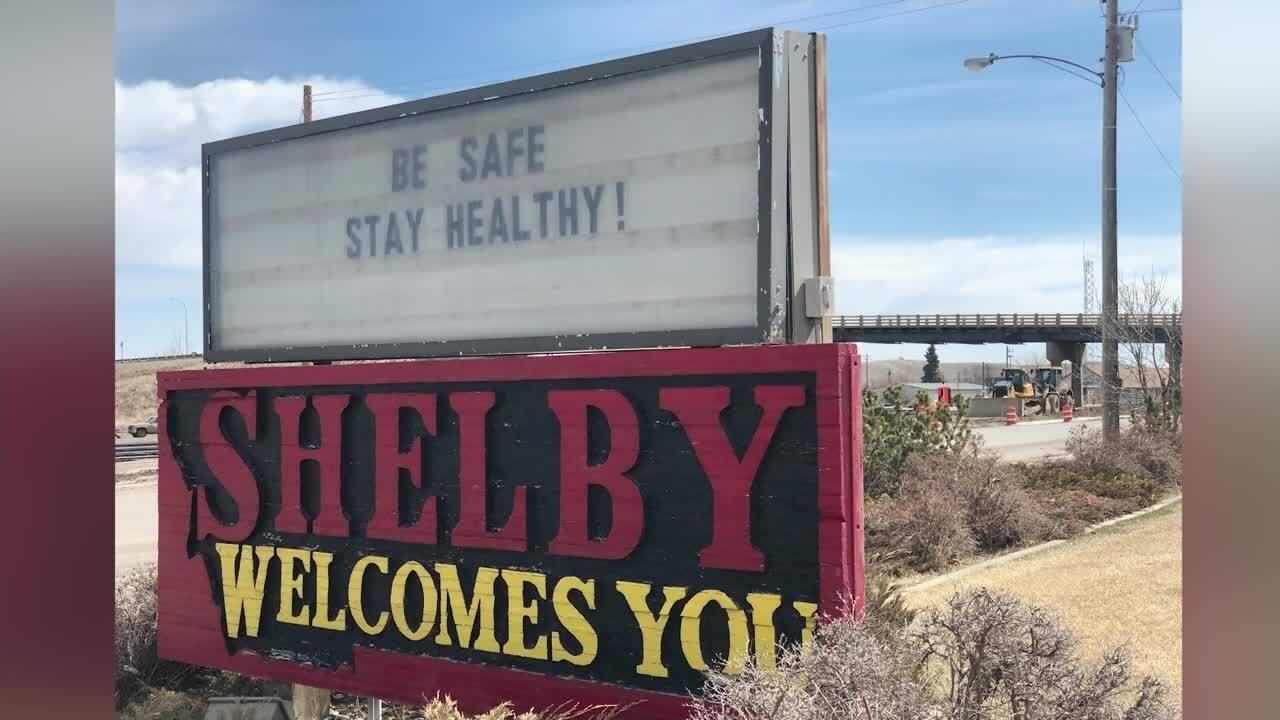 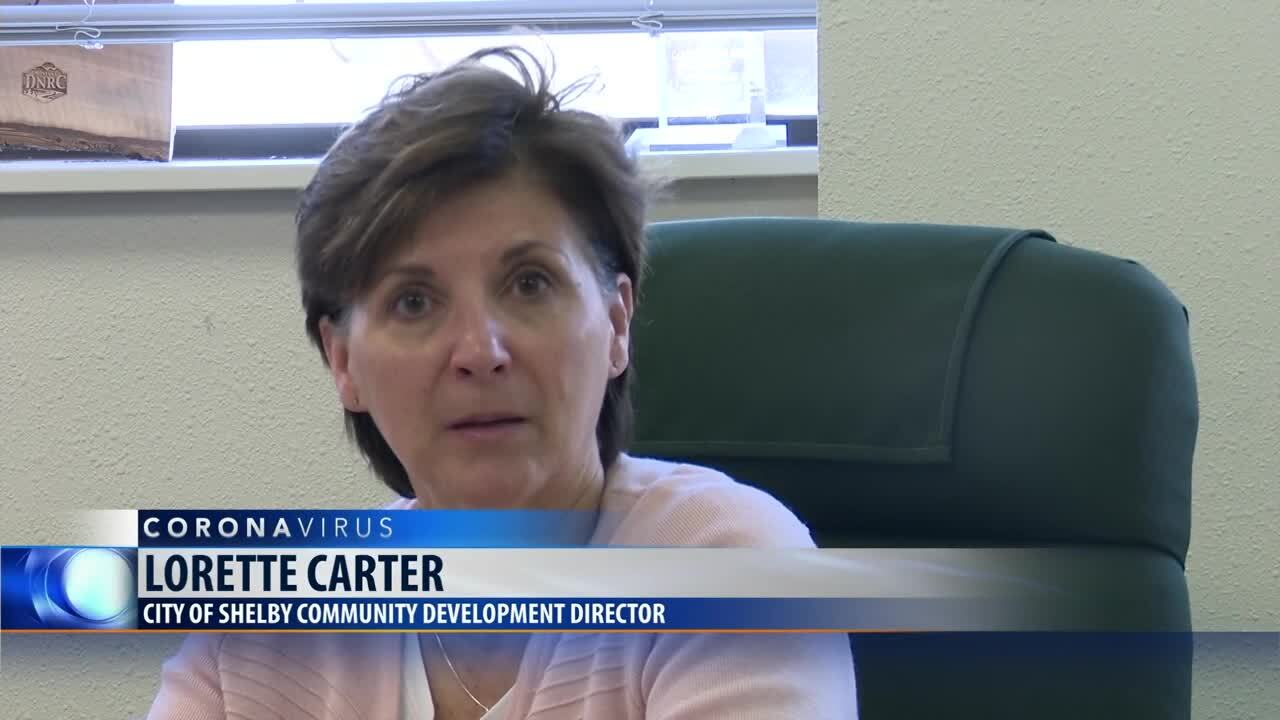 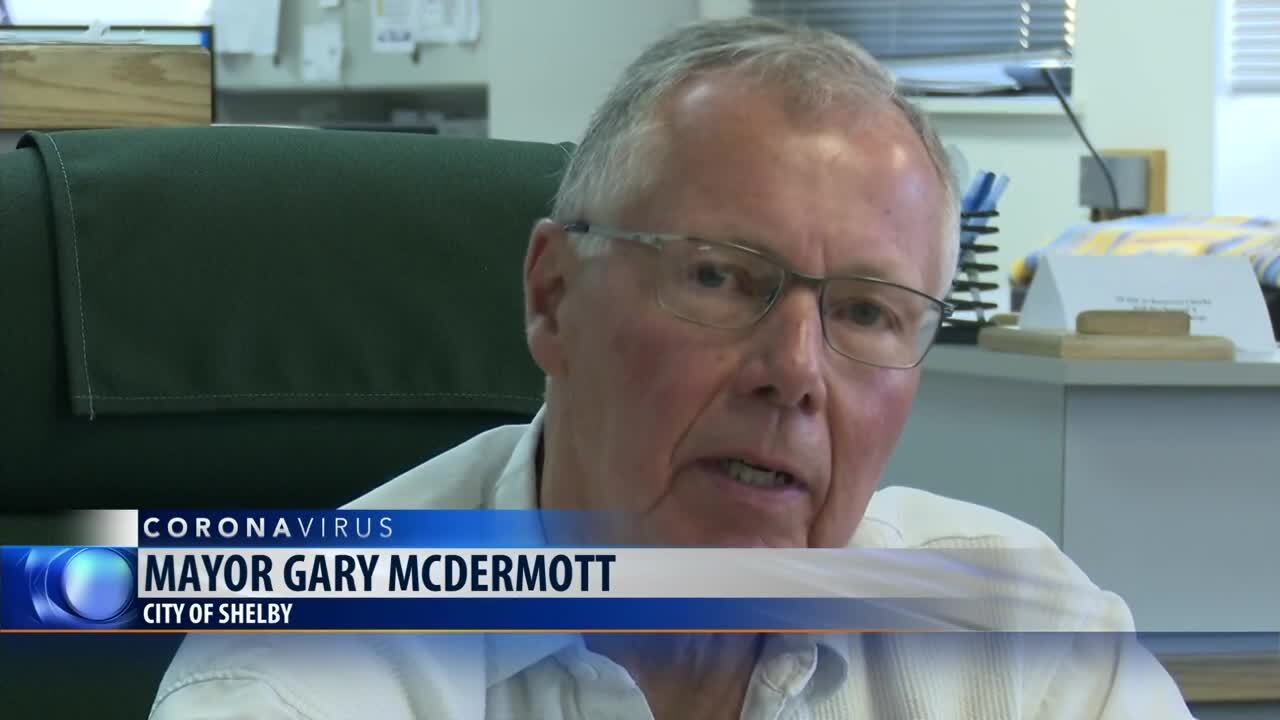 SHELBY — On a per-capita basis, Toole County has been harder than any other county in Montana by the COVID-19 pandemic. As of Friday, April 17, there have been 29 confirmed cases, and four deaths. Toole County has a population of about 4,900; the town of Shelby, which is the county seat, has about 3,200 people.

“We’re gonna step up and show them that this fight’s not them by themselves, trying to figure out how to do it. We’re willing to help shoulder some of the burden with them,” Iverson said.

Officials mailed over 50 letters encouraging businesses in need to apply. In those preliminary letters, members of Toole County Forward explained their mission: “To create a lending/grant pool from private investment, port authority, and state/federal funding to sustain our Toole County businesses.”

Together, they’ve thought up ways to derive $75,000 from the city alone, along with $50,000 from four undisclosed private businesses. They've also applied for support from the state and other agencies like Northern Express Transportation Authority (NETA) to match the city’s funding.

Since the city funds are readily available, that money can be distributed to the 30 to 40 Toole County businesses it’s intended to help, right away.

Loan parameters for the city of Shelby will be from $2,500 to $10,000 depending on the business' level of financial need. “In all honesty we could get them checks within a week after reviewing their applications and hopefully get them the ability to reopen their doors, purchase inventory, get the payroll started and get their doors open for the benefit of themselves as well as of the whole community,” Carter said.

As of now, the city loan/grant applications should be available Tuesday, April 21st. You can contact Lorette Carter at shbcdc@3rivers.net or (406) 434-5222 for an application. Businesses will be considered on a first come, first serve basis.

Applications will require businesses to complete the following:” provide a streamlined business plan”, which includes your financial information, business marketing plan and a summary of your business.

Great Falls Development Authority Business Specialist Rich Gannon will provide assistance with the business plan. You can reach him at RGannon@growgreatfalls.org or (406) 836-2078.