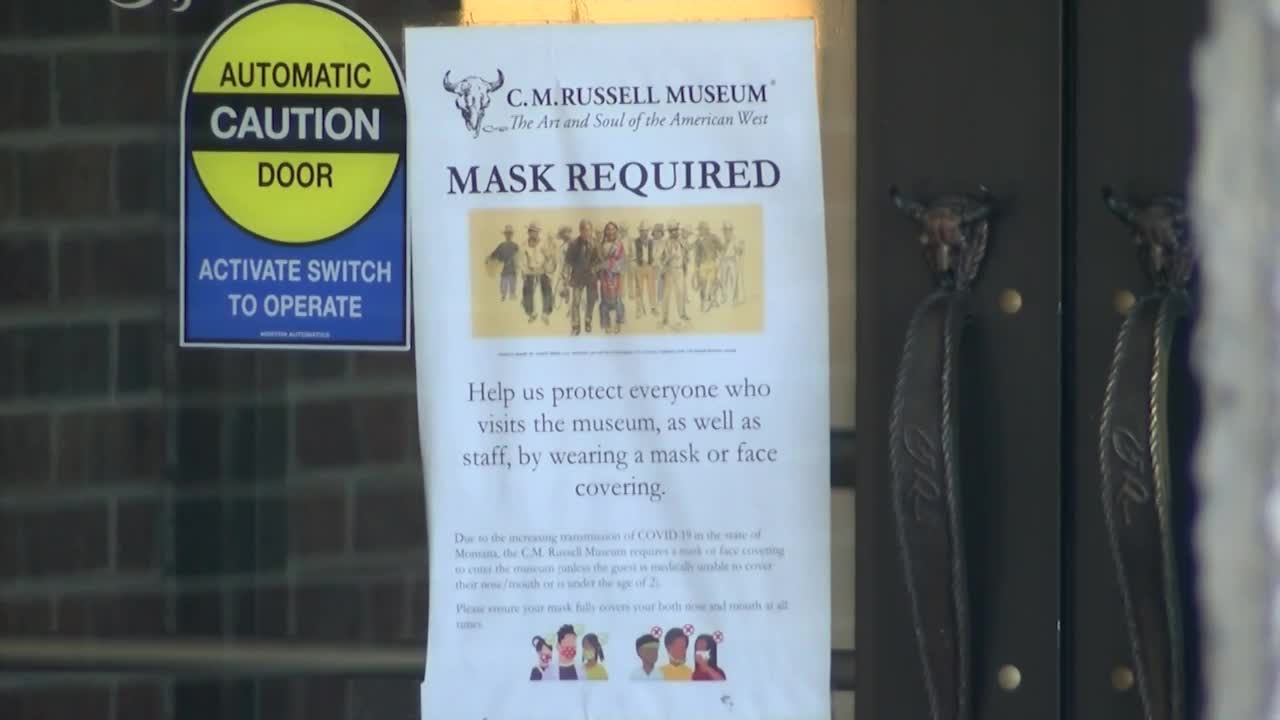 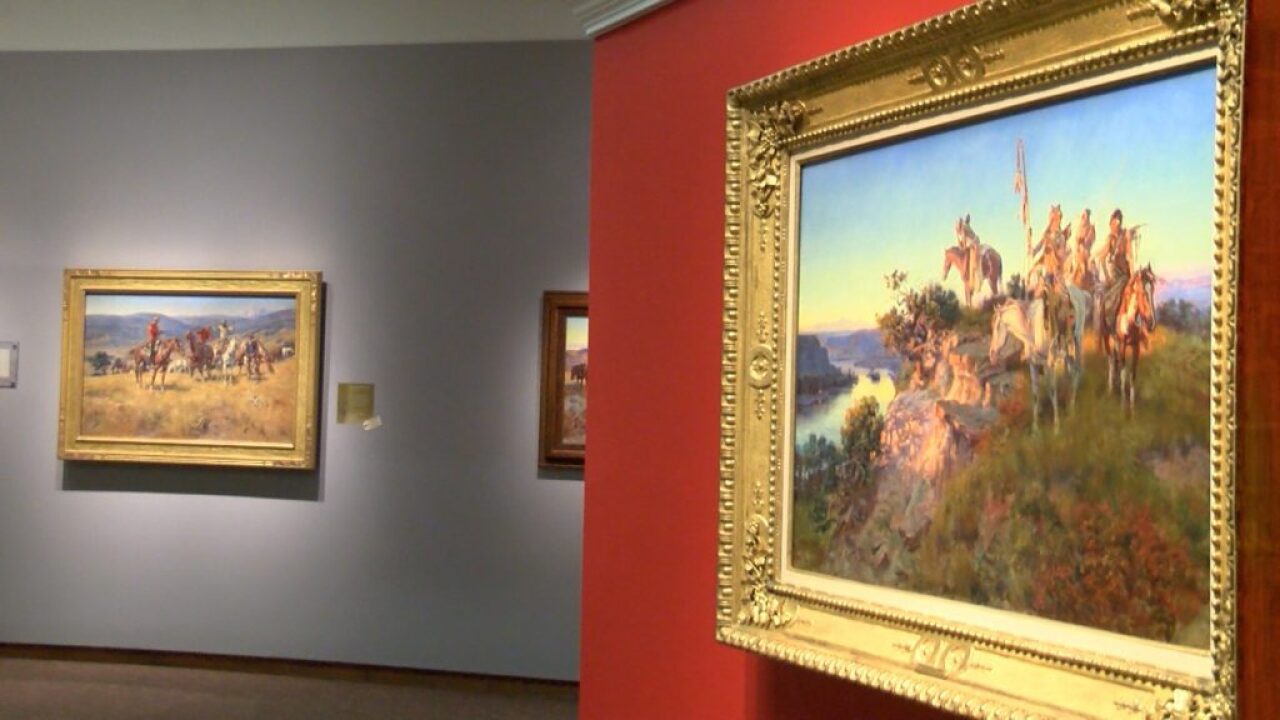 GREAT FALLS — The Coronavirus Aid, Relief, and Economic Security (CARES) Act was passed by Congress and signed into law by President Trump on March 27th, 2020. This over $2 trillion economic relief package is designed to help people recover from the public health and economic impacts of COVID-19. MTN News reporter Matt Holzapfel is profiling some of the businesses, organizations, and people benefiting from the CARES Act.

It started with the Russell Sale and Auction being postponed until September. Then the renowned C.M. Russell Museum temporarily closed its doors to the public, along with stores and venues all over the world.

But while the Museum was closed for a brief period during the summer, typically their busiest time of the year, they were hard at work making adjustments, improvements, and plans for the future.

“Once we made the decision to delay the Russell, we were presented with a couple of opportunities,” said Tom Figarelle, the Museum’s Executive Director. “One is we recognized that we had some deferred maintenance projects in the museum, mainly the abatement of some asbestos, so thanks to some funding from the Great Falls Development Authority, we were able to conduct that maintenance project, remove the last little bit of asbestos we had from a past expansion decades ago, and just really freshen up some galleries. We also then were provided with an opportunity to adjust our exhibition schedule. Some of that was out of necessity, so we had to delay some exhibitions to this fall as well as a couple of others to the summer of 2021, but it allowed us to re-imagine our exhibition calendar to ensure that we’re creating and responsive to not only the visitor experience, but also then the availability of exhibitions as they come to Montana."

So, when you find time to make your return trip to one of the most well-known Western Art Museums in the country, things might look a little different. Not too different, as a number of the changes were made in such a way that they’re hardly noticeable, but different enough that they’ll enhance your overall experience.

Next comes the issue of funding. A combination of funding from the CARES Act along with well-planned reserve funds has kept the Russell out of trouble while they wait for the visitor revenue to pick back up. Not only that, but the Russell Sale and Auction accounts for 40 percent of the Museum’s budget each year. While that event is merely postponed, not canceled, having to wait an extra few months could have put additional strain on the Museum, if not for that reserve funding.

“A number of years ago, were very fortunate to have foresight form our board leadership to do two things,” explained Figarelle. “One is to establish a reserve fund that could see us financially through any particular challenge that could arise. The pandemic was one such challenge, and we were able to rely on that reserve funding and we had donors that stood behind that account for the past few years providing generous support that allowed us to build a reserve and fortify our future.”

The second was to organize a $25 million campaign called “Art and Soul: A Campaign to Ignite the American Spirit”.

Part of that campaign was the establishment of an endowment, the importance of which has never been more clear than during the past few months with the auction delayed and revenue from foot traffic into the museum’s shop down.

Then there’s the CARES Act funding, which has served as more of a lifeline for the Museum to make their facility COVID-friendly, as it were.

Figarelle says that the board recognized that, if the Museum was going to be able to reopen sooner rather than later, they would need to put some precautions in place.

The money from the CARES Act helped with the installation of new signs and plexiglass to protect staff and visitors, among other things. Tom says the goal was to be able to encourage people to come in and see the galleries and explore the art, but to do so in a safe manner.

The funding helped that happen and helped to train staff and outfit that staff and volunteers with the necessary personal protective equipment.

“Right now the museum is really in fine form,” Tom said with a smile. “We’ve reinstalled all of our auction art, we did take some down while we were doing maintenance. So, we’ll have all of the galleries reopen by mid-August. We would encourage people to come by the museum, see all of the wonderful sale art that will be offered in September of this year during our Russell auction, and then we have a number of just tremendous Russell works that are new loans to the museum, many of which are masterworks, large canvas oils that Russell produced that many people haven’t seen for some time. So, we encourage folks to come and see the Russell legacy galleries we have in the museum and experience some of Charlie’s mastery.”

Perhaps best of all, there will be a bit of history made this year at the Museum, in more ways than one. For the first time ever there will be six new exhibitions unveiled this October, the most that the Russell has ever introduced in a single season - an exciting future for a place that’s a window into the past.